FUT Legends were included for the first time in FIFA 14 as an exclusive content for XBox One and XBox 360 gamers. The players of these cards are some retired greatest football players of all time.

These white cards work in a very similar way of regular cards but they are classified as In Form cards because they replicate the attributes based on players’ skills and flair during the peak of their careers. They have significantly better stats than most other players on the game: the ratings ranges between 86 and 95. As the game progresses, users can change many of the card features such as the preferred position and preferred chemistry style. However, it is not possible to improve the rating or the stats in a permanent way.

New FUT Legend in-form cards are introduced each year into FIFA when licensing deals have been agreed by EA. In FIFA 18,
Legends were replaced by ICONS which are also available for Playstation 4 and PC. Maradona and Ronaldo were two of the new additions. 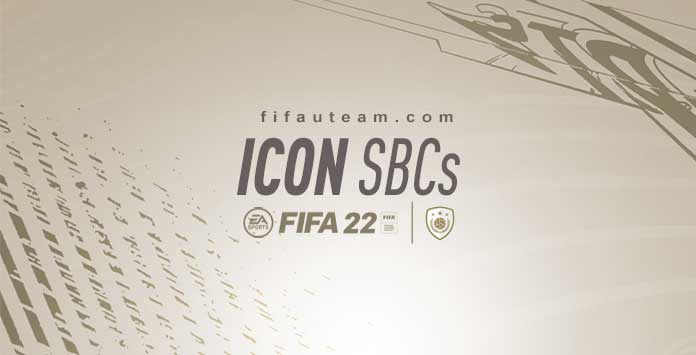 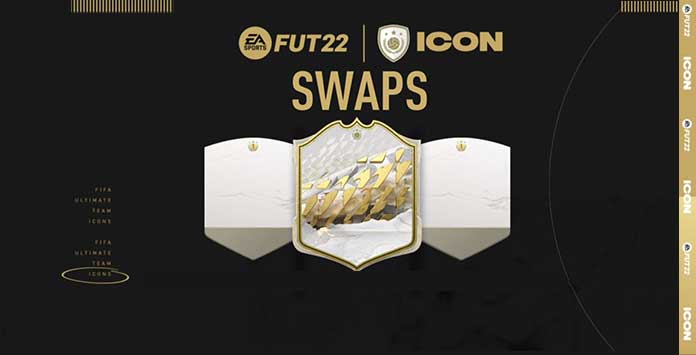 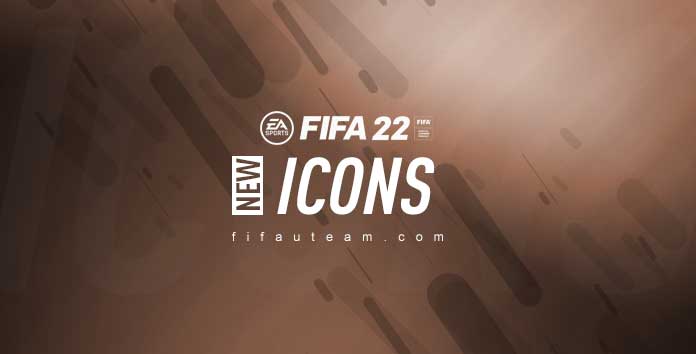 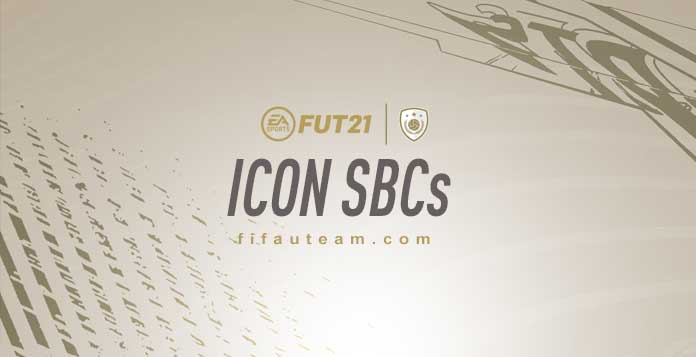 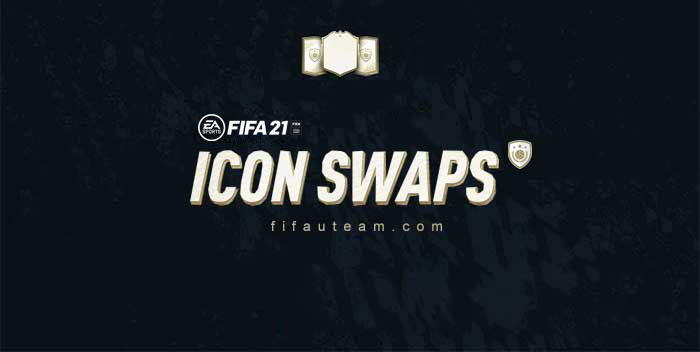 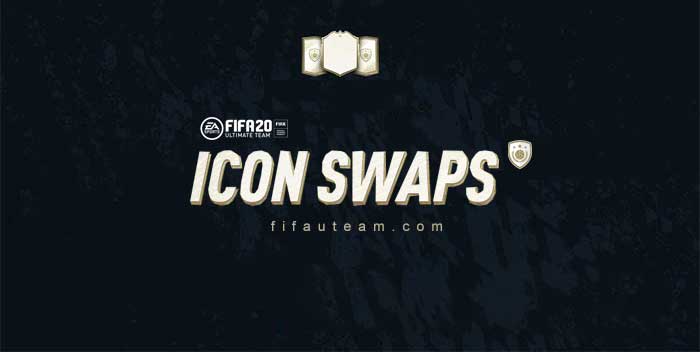 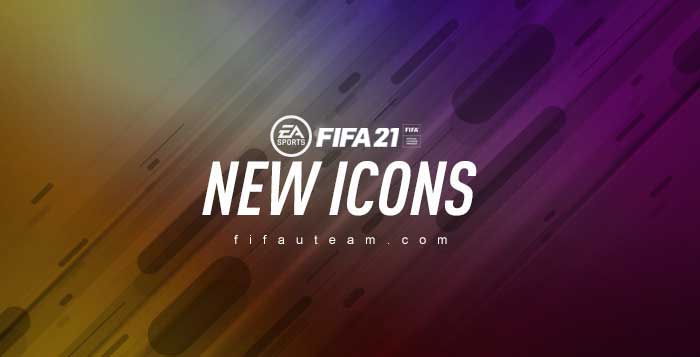 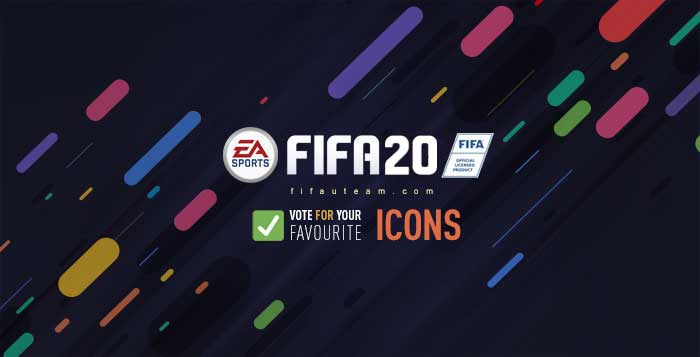 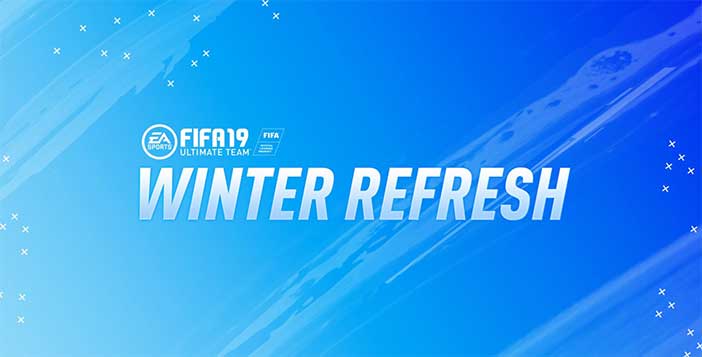 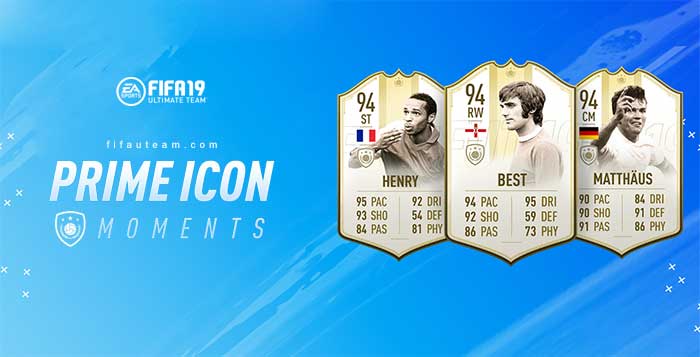 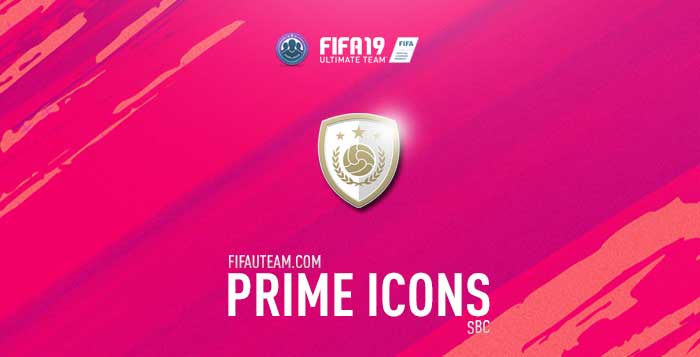 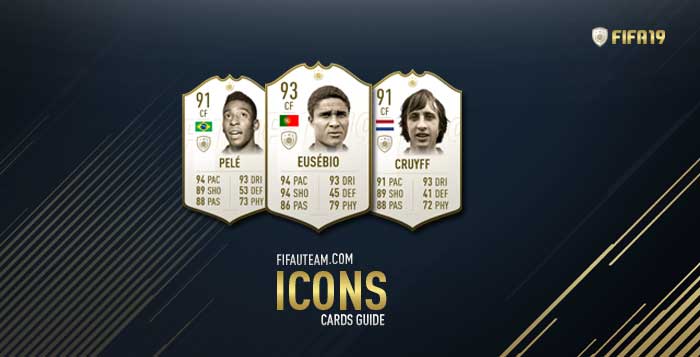 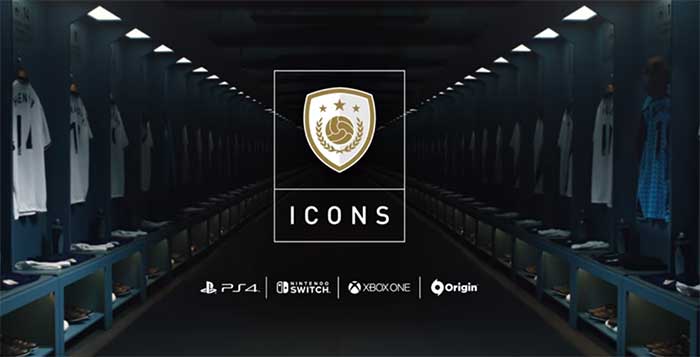 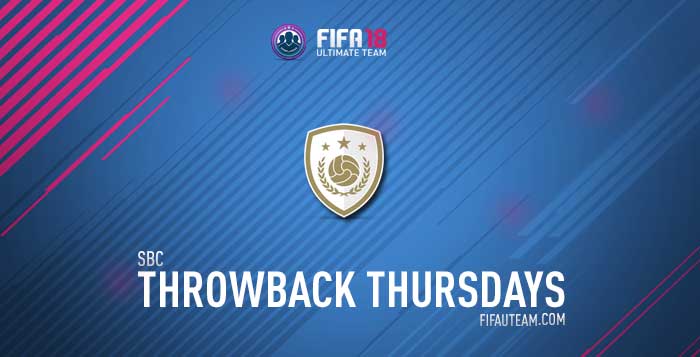 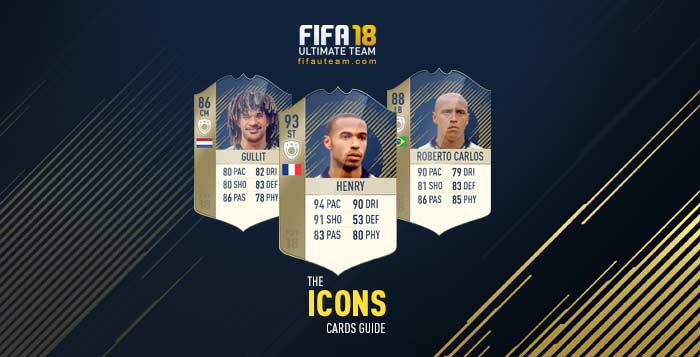 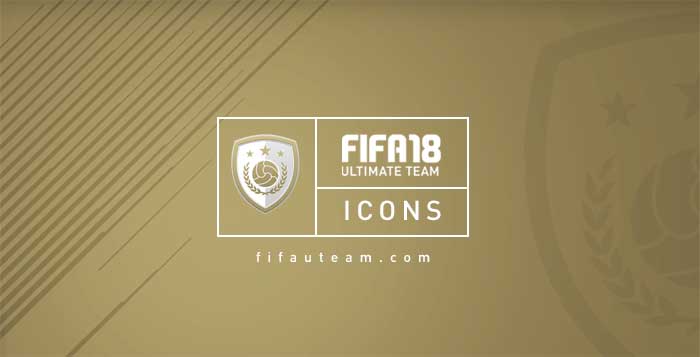 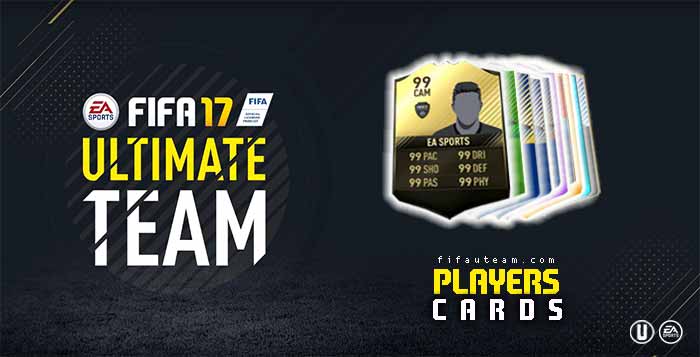