If you want to have success into the pitch, you must to know the basic controls of the game.
In this tutorial we will share with you the best FIFA 16 tips about shooting.

Shooting from a long distance is an important element of surprise and can result in some truly beautiful goals. Understanding the correct amount of power to use along with the right type of player will help you score more times than not. Additionally, finesse shots are useful in trying to curl the ball around the goalkeeper. The correct player choice is important when trying to score from long-range.

When attempting a shot outside the area wait for your player set to properly control and line up their shot before attempting to strike. Hold B (XBox) / O (Playstation) until you have 50 to 70 percent power when shooting from the outside the area. This will give you enough power to beat the keeper without striking over the bar. Consider the player with best shooting stats. Ronaldo is gonna have more success with wonder strikes than your reserve left back.

Hold RB (XBox) / R1 (Playstation) when shooting from an angle outside the box to finesse around the keeper. Practice with the power you need for finesse shots and it’s easy to misjudge.

Lastly, make sure to aim the shots towards corners by moving the left stick in the desired direction of your strike.

Here they are the main highlights about Shooting for FIFA 16: 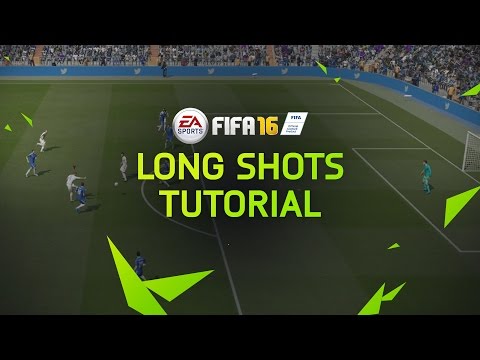 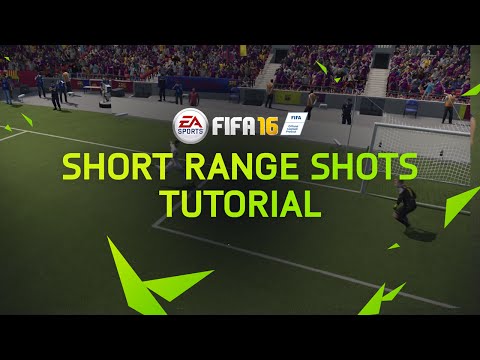