FIFA 16, the 23rd game in Electronic Arts’ FIFA series of association football video games, was a remarkable year for FIFA Ultimate Team with the addition of a brand new game mode: FUT Draft. With this, players have other ways to play Ultimate Team besides single matches, tournaments and seasons. It was a new mode which tests player’s team building skills as they pick the best fit for each position from a five-player draw.

For the first time ever, a EA Sports FIFA video game included Women’s National Football Teams available to compete in Match Day, an Offline Tournament and On line Friendly Matches against other Women’s National Teams. This was not the only new feature of the game. The biggest changes to the gameplay were the defense agility, defend as a unit, new tackling fundamentals, interception intelligence, no touch dribbling, dynamic crossing and clinical finishing. A new training mode was also added to the popular career mode.

The Short History of FUT Trading

All the FIFA Ultimate Team History

FIFA 16 European Team of the Tournament 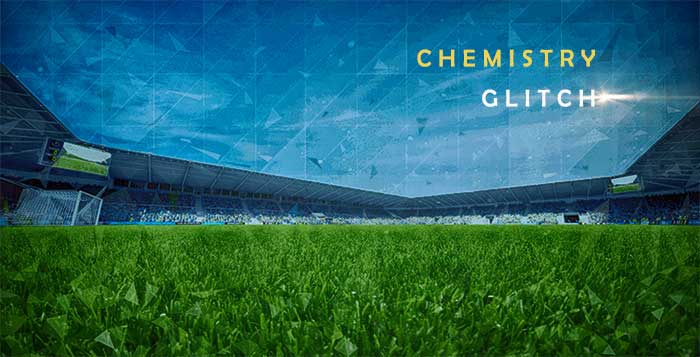 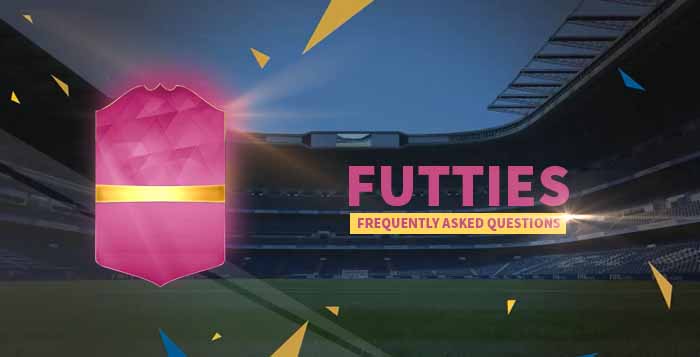 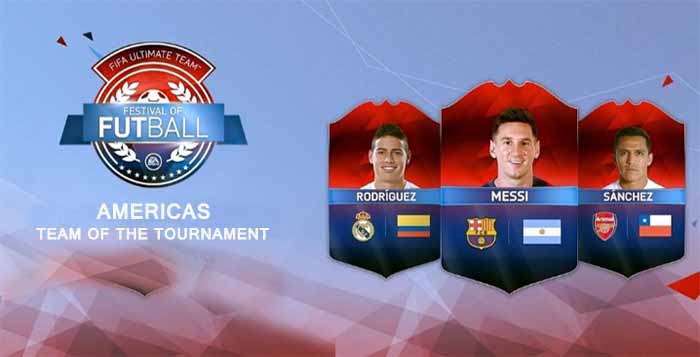 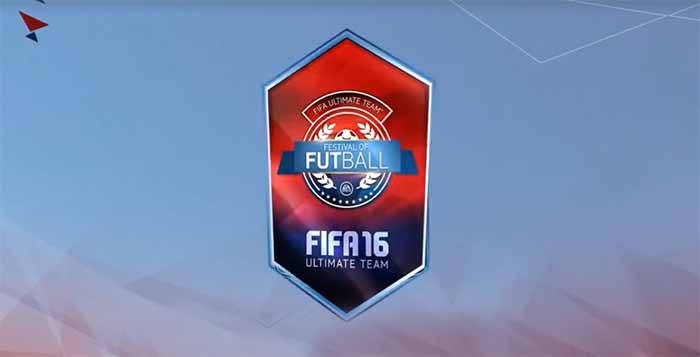