FIFA 14, the 21st game in Electronic Arts’ FIFA series of association football video games, was the first to not be referred as ‘FIFA Soccer’ in North America. FIFA 14 was a great year for FIFA Ultimate Team: it was the first time ever that was released FUT Legends, chemistry styles and also kit numbers and set pieces customization.

The first release on the current generation of games consoles, FIFA 14 was amongst the first games to arrive on the XBox One and Playstation 4, and seen as a key pawn in the battle between the two; Microsoft securing exclusive Ultimate Team content to temp gamers away from their rival, Sony. Given the advanced graphical power available to them, EA Sports unveiling of a new game engine: the Ignite engine. Gameplay improvements focused on realistic movement with the addition of true player motion, and advanced AI that gives players human emotions, such as anxiety during key moments of a match. 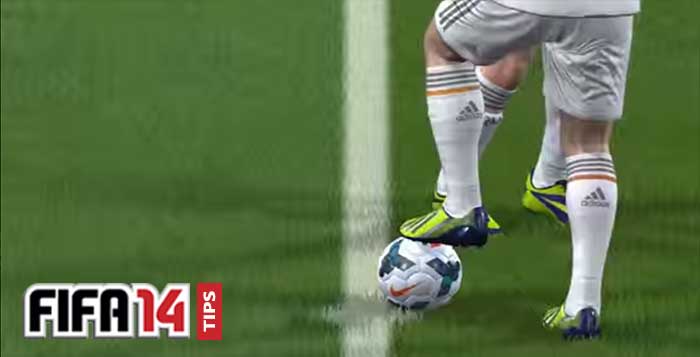 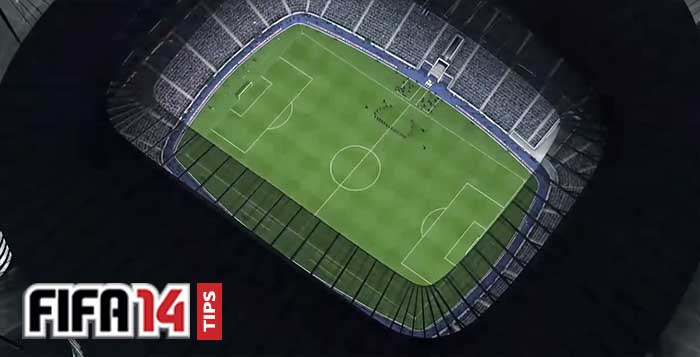 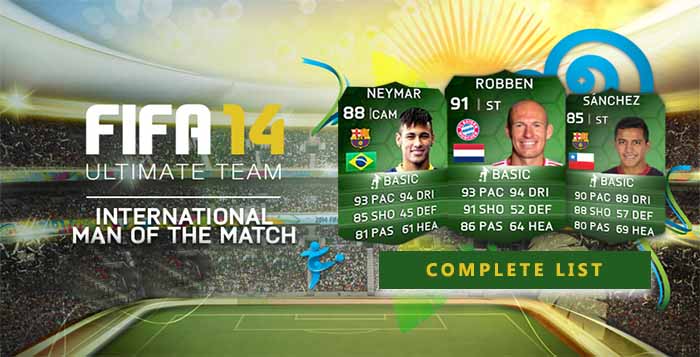 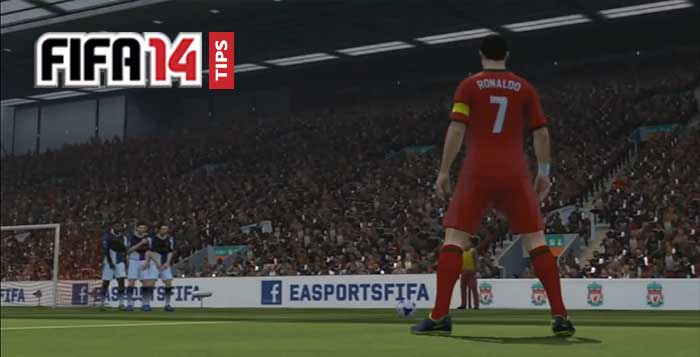 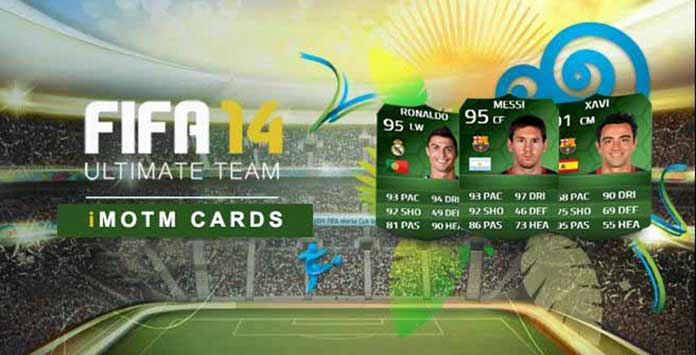 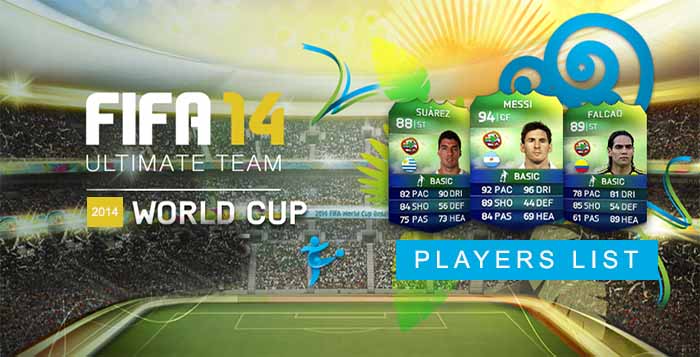 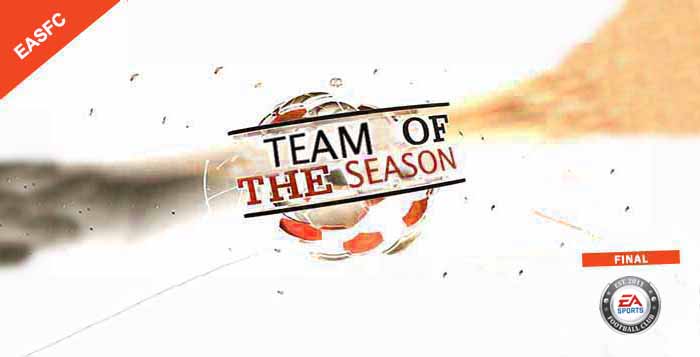 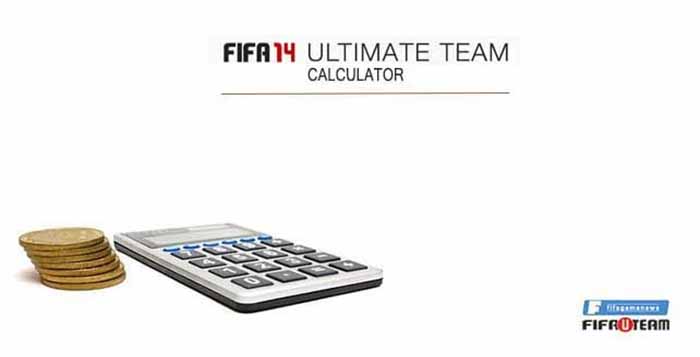 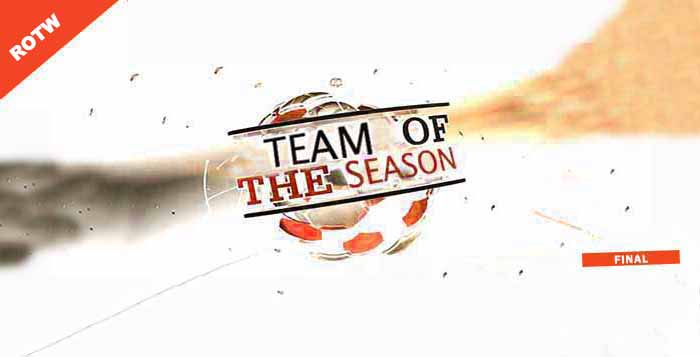 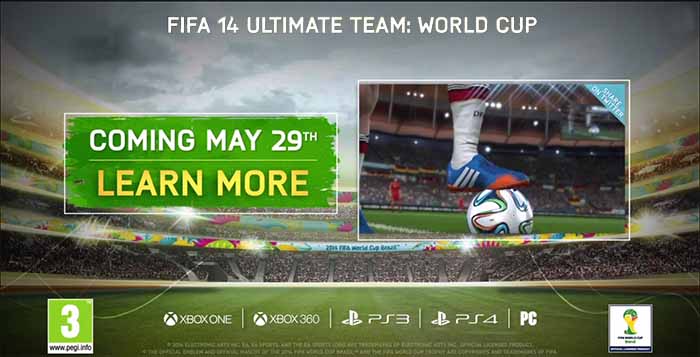 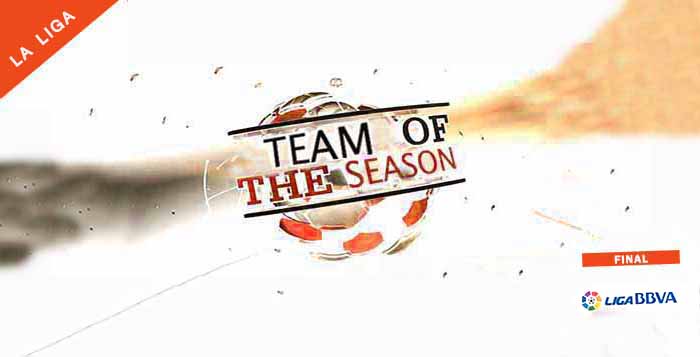 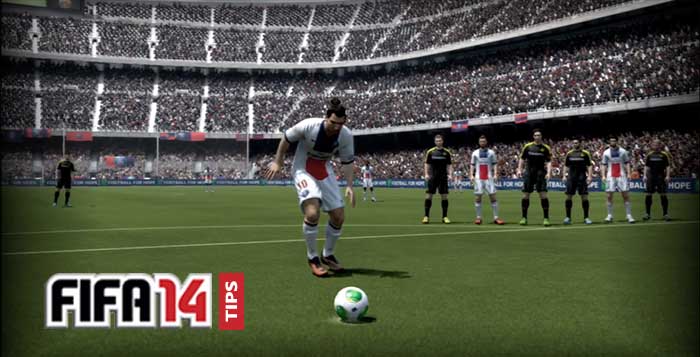 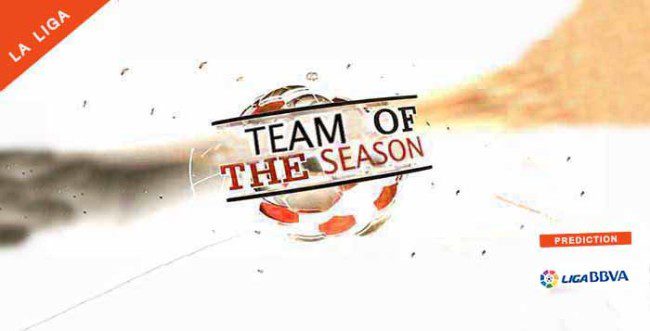 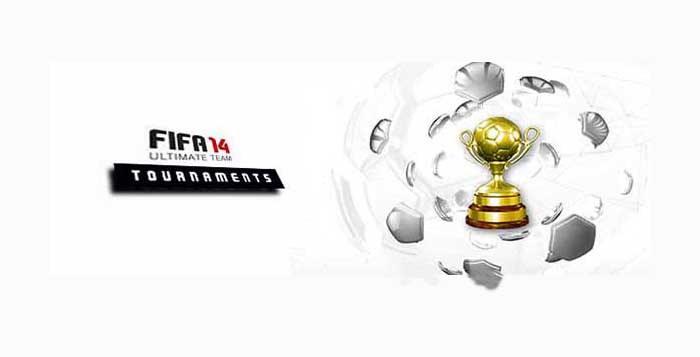 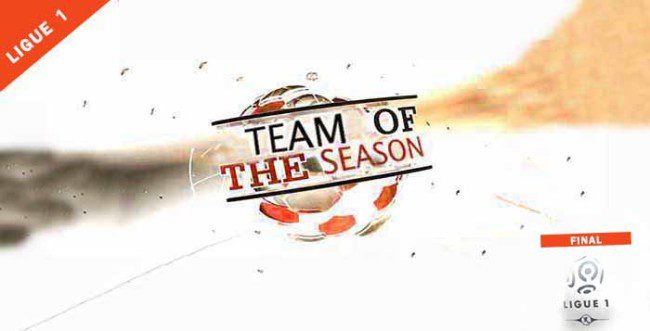 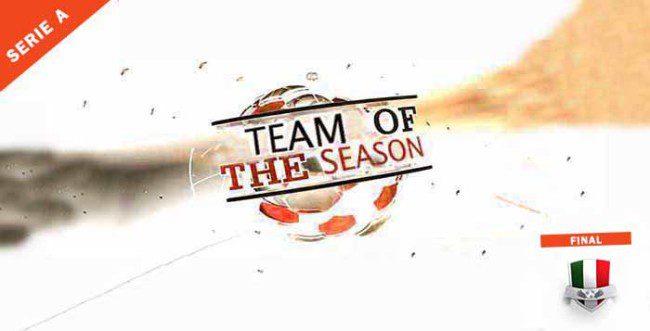 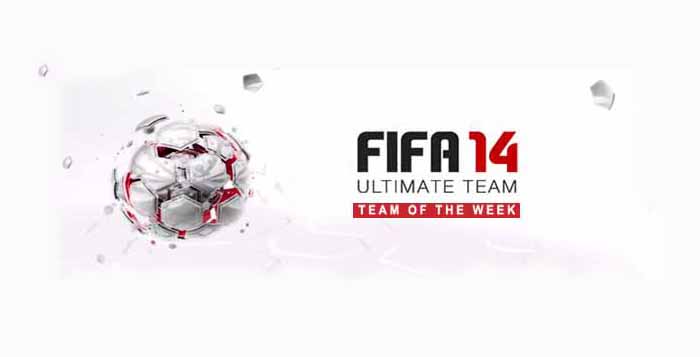 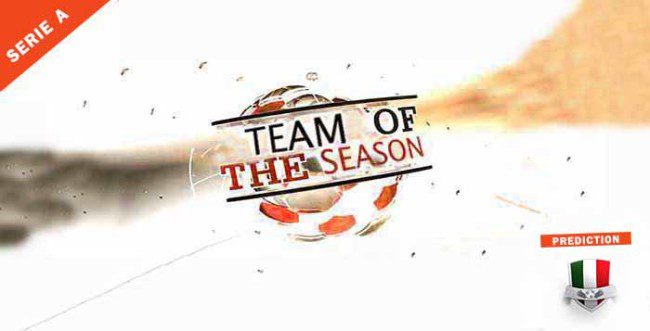 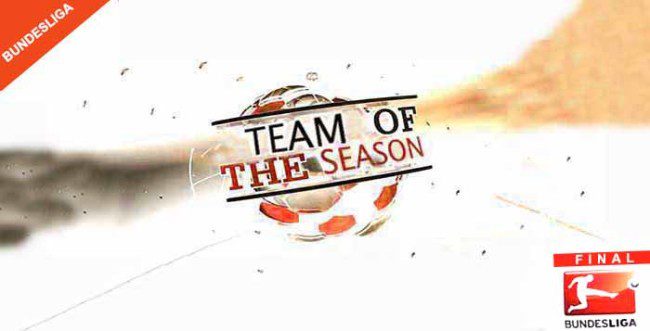 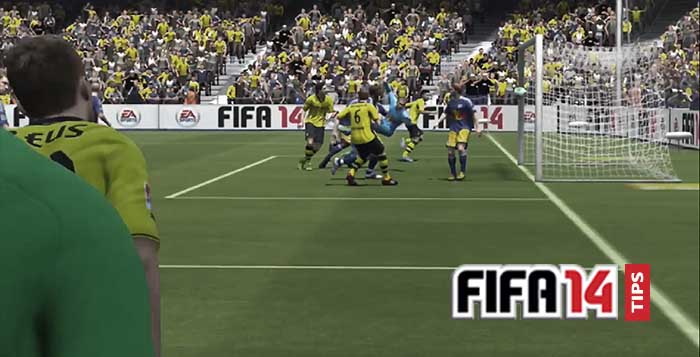 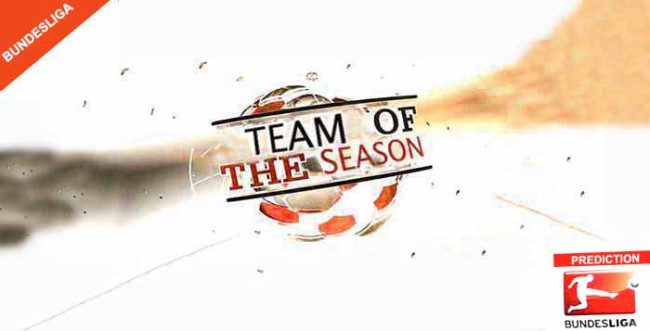 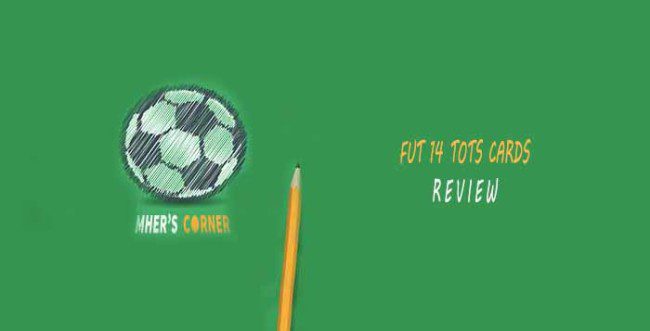 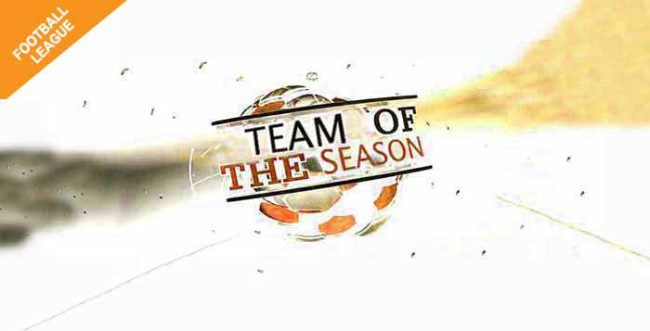