Who are the best FIFA 19 Bundesliga goalkeepers? Let’s find out!

Manuel Neuer is the most popular goalkeeper in Germany.

The best on this aspect are Manuel Neuer and Lukáš Hrádecký.

In this attribute, it is Neuer the best one. Again.

Ralf Fährmann and Koen Casteels are the tallest ones, with 13cm more than Yann Sommer.

Lukáš Hrádecký and Ralf Fährmann are the best alternatives to him. 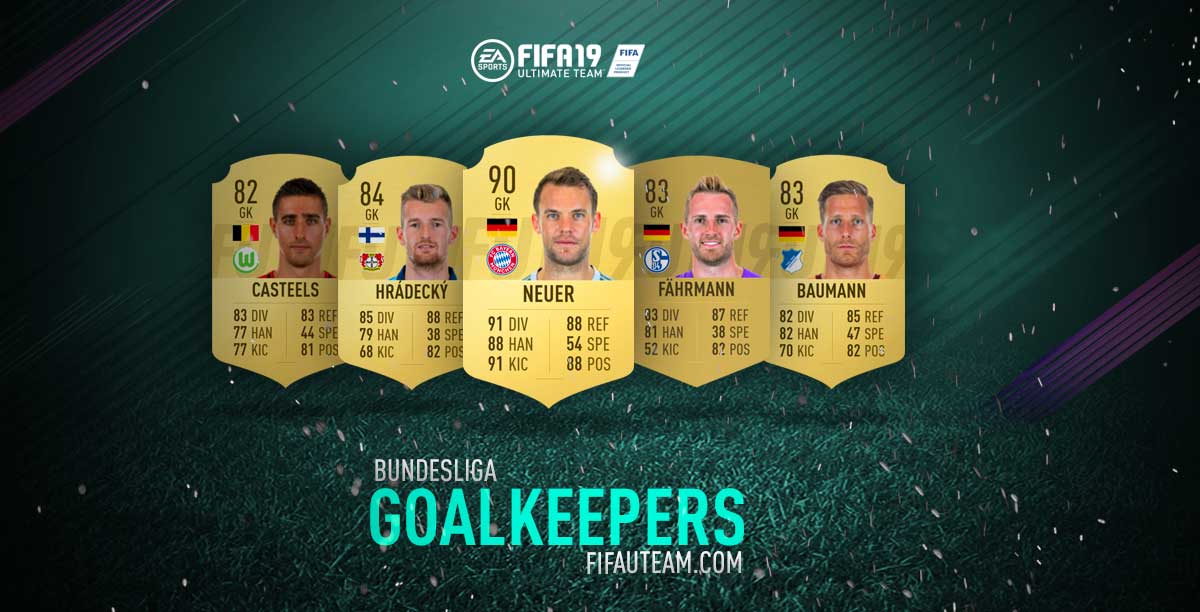