EA Sports Ignite is the new FIFA 14 Game Engine for next-gen consoles that was unveiled today.

Check out how it will be.

The new FIFA 14 Game Engine for next-gen consoles was unveiled.

The EA Sports Ignite game engine delivers a new level of innovation, further blurring the line between the real-world and the virtual. Developed by EA Sports, games powered by the new engine will be alive: players think, move and behave like real athletes, with environments as dynamic and ever-changing as real-world stadiums.

With Human Intelligence, True Player Motion and Living Worlds, the way sports games are played will fundamentally change. EA Sports Ignite is designed to harness the potential of next-generation consoles and will power FIFA 14 on Xbox One and PlayStation®4.

Check out the main details:

Human Intelligence
Instincts. Awareness. Unpredictability. For the first time, all players on the field, pitch or court are alive from the neck up with Human Intelligence.
The EA Sports engine provides contextual awareness and a greater sphere of vision for every player on the field. Players are alive and able to think, anticipate and react to the position of their team-mates, the opposition and the scenario unfolding in the game.
The Intelligence system of the new FIFA 14 Game Engine delivers four times greater decision-making capabilities, allowing the players to react instinctively like real-world athletes. Players can now anticipate, avoid or brace for physical challenges and collisions.

Living Worlds
Living Worlds ushers in an all-new level of immersion and authenticity. Crowds and sidelines are as ever-changing as real-world stadiums.
Sidelines are now comprised of individually modeled 3D characters, each with dynamic reactions and behavior. In-game environments are as ever-changing as real-world stadiums and arenas that evolve throughout a match.
Playing home or away never felt so real. EA Sports Ignite eliminates scripted crowd animations, with individual intelligence and context of the game allowing the stadium and sidelines to react to every scenario organically. As in the real-world, the emotions of crowds – such as elation, frustration and anxiety – swings as the match plays out. 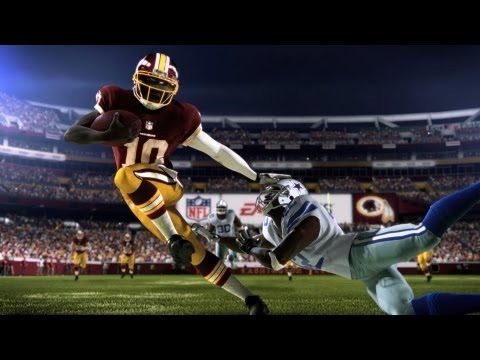 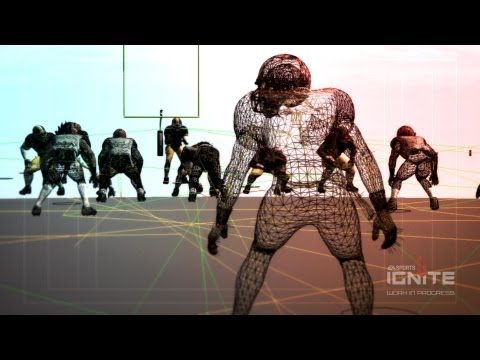 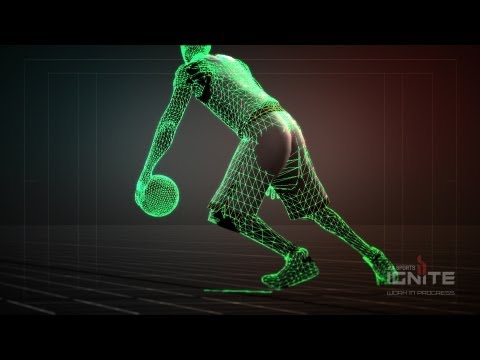 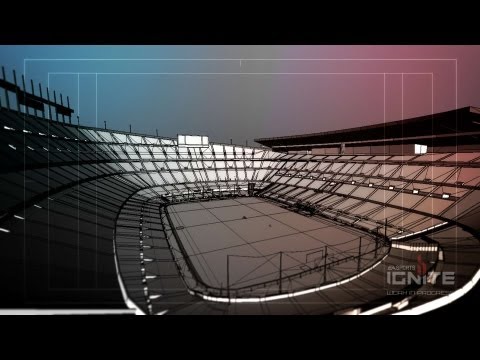