We already presented you the new features of FIFA 16. But you want more, right ? If you want to know exactly how the game will looks like, just watch the two amazing FIFA 16 Gameplay Demo Videos we bring here to you.

As you probably know the Electronic Entertainment Expo, commonly known as E3, is an annual trade fair for the computer and video games industry. It is used by many video game publishers and accessory manufacturers to show off their upcoming games and game-related merchandise.

One of these game publishers is the Electronic Arts that didn’t lost the chance to promote the new FIFA 16. The EA conference took place on June 15th but there are two new videos that will show you much more of this game.

Watch the FIFA 16 Gameplay Demo Videos on E3 in which Nick Channon, FIFA Senior Producer, shows to IGN and GameSpot what is new in FIFA 16. 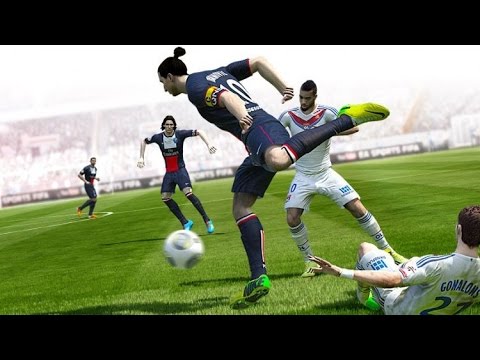 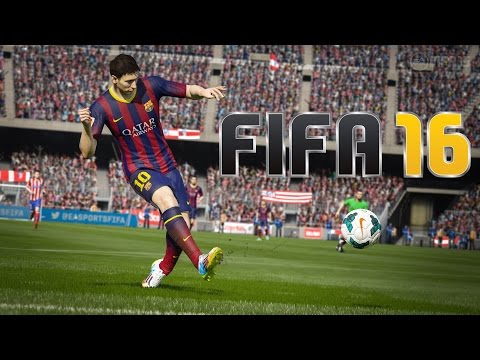