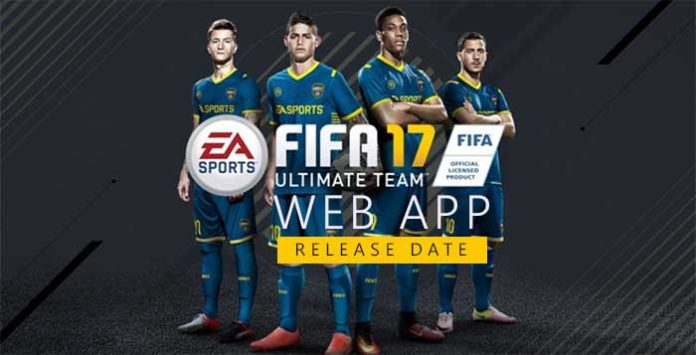 Everyone is asking “When FIFA 17 Web App will be Launched?”. It was not announced yet, but the FIFA 17 Web App Released Date should be September 20. Mark this date on your calendar!

EA will take down the web access to FUT 16 in preparation for FUT 17 very soon. When that happens, if you try to access the Web App you will be redirected to a ‘Coming Soon’ page, like this one. It means that your season is almost starting.

This early access is exclusively to the FUT 16 players who have created a Security Question and Answer on FUT console before August 1, 2016. You have to be there. You’ll receive a starter pack and some welcome packs based only upon your FUT 16 gaming activity. During the first days Daily Gifts will also be offered, so the sooner you start the more you can win. Don’t forget to access your Apps every day. Each day you miss, it is one pack less you get. In the beginning you’ll need all the cards you can get to start your first investments.

According to our past experience and following the dates of the last years, the most likely date is Tuesday, SEPTEMBER 20, 2016. This is not a final official date but it is the one with best chances.

Keep connected with FIFA U Team because we will publish many exclusive content in the coming weeks.