The first thing you need to know before start playing is how to control your players. You can find here all the FIFA 19 controls for Playstation 4, XBox One and PC.

Is this the first time you play FIFA? Are you used with PES controls? Do you always make confusion between cross and shot buttons? You don’t know how to sprint? We are here to help you. This guide has all the FIFA 19 controls you will need to play the game.

Keep in mind that you can change the button configuration to match with your preferences. You can either choose between three controller configurations (classic, alternate and two buttons) and select which one do you want to use before each match with an easy LT/RT or L2/R2 move.

The controls list for FIFA 20 can be found clicking here.

The controls in this guide refer to the Classic configuration.
If you want to play with the alternative ones, please just change X by B (XBox) and ▢ by ◯ (Playstation)

PLATFORM
❌ To Be Confirmed | ✔️ Confirmed

FIFA 19 Controls for XBox One

FIFA 19 controls and buttons for Microsoft XBox One

FIFA 19 controls and buttons for PC Keyboard and Mouse

If you want some help to perform any of these FIFA 19 controls, take a look to these videos (currently only available for FIFA 18). 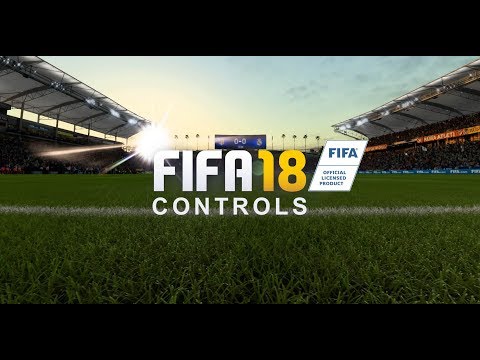 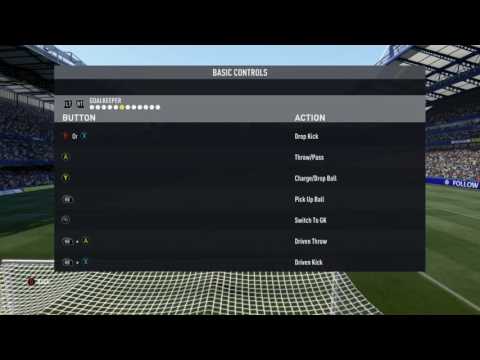 Let’s see which controls are new:

4 thoughts on “FIFA 19 Controls for Playstation, XBox and PC”