Who are the best FIFA 19 Ligue 1 defenders? Let’s find out good right-backs, left-backs and centre-backs to your team!

Thiago Silva is still the highest rated centre back playing in France.

It’s the case of the Thiago Silva and Marquinhos. It’s really hard to get past them.

In this chapter, it’s Marcelo and Rami who stands out.

Kimpembe and Djiku are the fastest centre back playing in the Ligue 1.

Thiago Silva is obviously our number one choice for this position. He is the one with the best defending, passing and dribbling stats.

In terms of cheaper centre backs, our suggestion goes for Presnel Kimpembe. His upgrade was a pleasant surprise and comes to improve the defence in a way that we haven’t seen since David Luiz and Umtiti left this league. 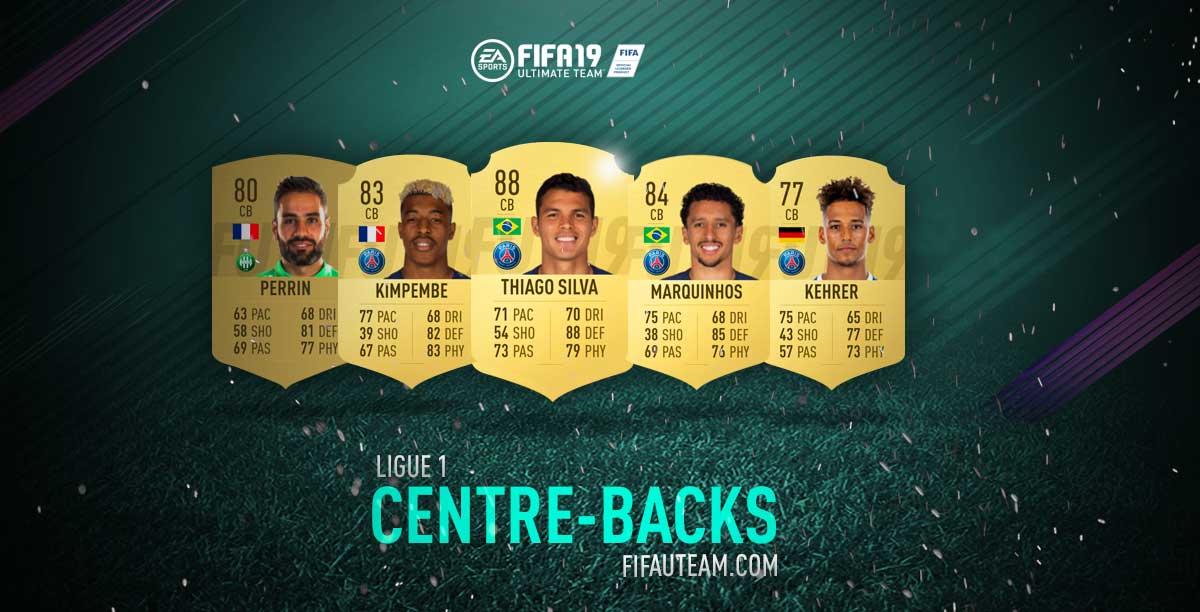 Dani Alves and Meunier are the most popular right backs playing in Ligue 1.

In France, no other RB defends as well as Meunier and Tete.

Kévin Malcuit is once again the fastest RB playing in this league.

In our opinion, Dani Alves was relegated to the second position. Meunier is now the first option for this position. Just like Sidibé, he is much stronger.

In terms of cheaper right backs, our suggestion goes for Rafael, a player with balanced stats. 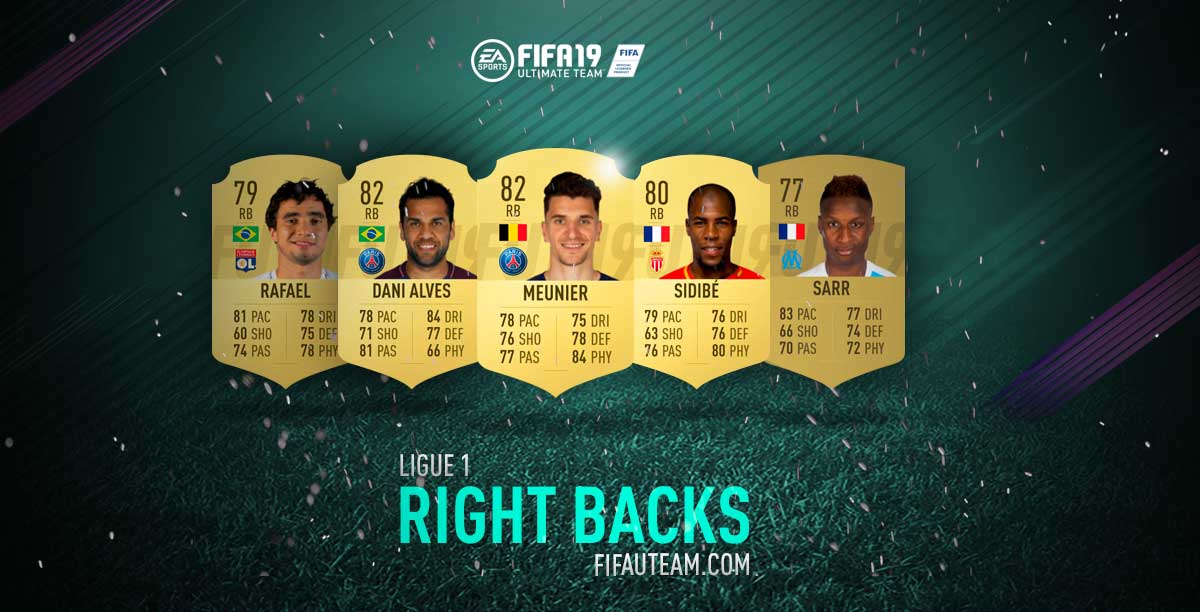 On the Ligue 1, there is a left back that stand out more than the other ones: Layvin Kurzawa.

Besides being the high rated LB, Kurzawa is also the one who defends better in this league.

Ferland Mendy is faster than any other left back of this league.

Kurzawa and Ferland Mendy are the best left backs in this league. What Mendy has more in pace, Kurzawa has in the other stats. 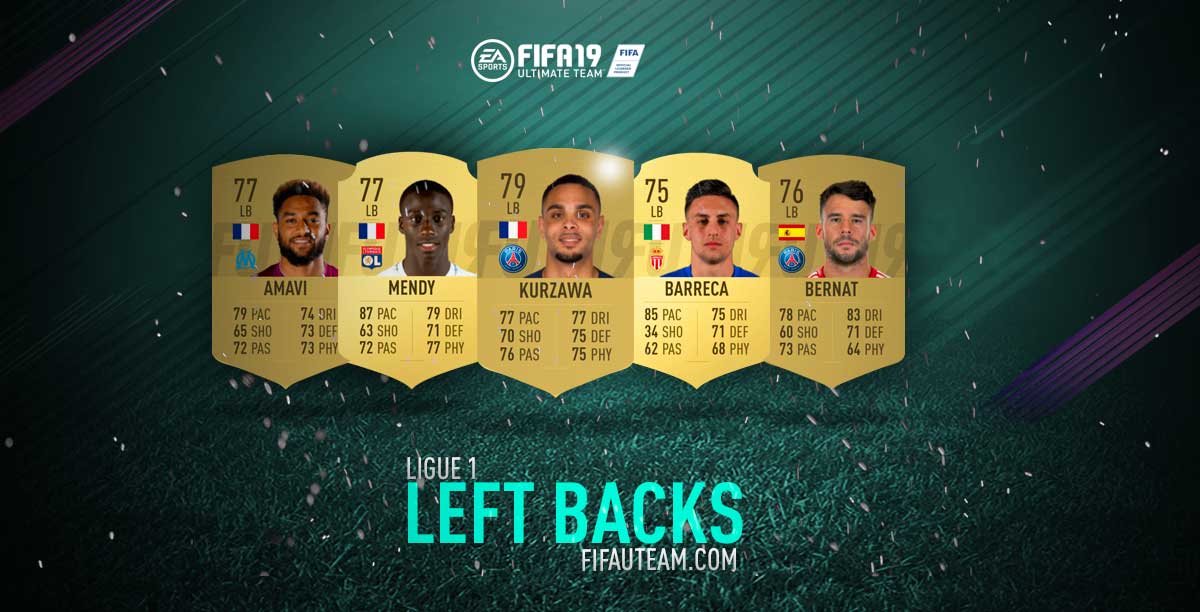