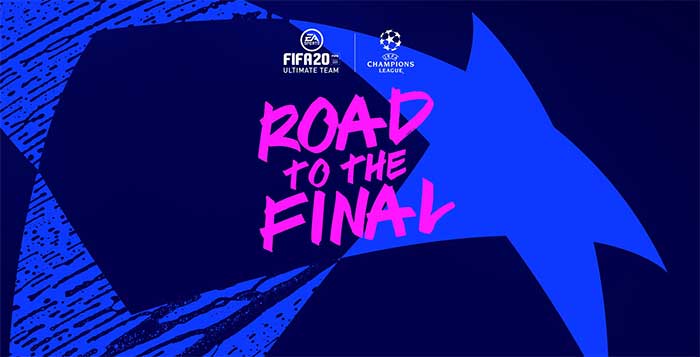 RULES
UEFA Europa League Live items, also known as UEL Road to the Final, are special dynamic cards assigned to a very limited selection of players who are playing this competition. These items boost in rating and stats every time their team progresses to the next stage.

RTTF items are the most important Europa League cards because they are the only dynamic items.

When they are released, they already feature an upgrade. However, select players from teams that advance through key stages of the UEFA Europa League will receive extra upgrades to their OVR. Each item’s dynamic ratings will increase based on the club’s real-world performances throughout the competition. If the team wins or advances at select times during the competition, the player gets an upgrade regardless of their individual performance. The better his team performs in real life, the higher his ratings become.

The rest of the dates were postponed.
FREQUENTLY ASKED QUESTIONS
Q: What is a UEFA Europa League Live item?
A: UEL Live items, also known as Road to the Final, are special dynamic cards assigned to a very limited selection of players who are playing this tournament.

Q: Can a UEL Live player’s rating change?
A: Sure. All Road to the Final live items start with an in-form upgrade at the launch of the event. From there, the player’s RTTF item receives an in-form upgrade each time their team succeeds at select stages during the tournament. The ratings on this item type update automatically, whether they are in your Club or listed on the Transfer Market. A player could receive a maximum of six upgrades throughout the season.

Q: I already own this player. Why my version wasn’t upgraded to the new RTTF item?
A: If you own another version of an RTTF, your card will keep unchanged. If you want the improved version, you will need to buy the corresponding version in the market or pull it from a pack while available.

Q: Can I own other versions of an RTTF item in my club?
A: You can have multiple items of the same player in your club. However, you cannot use them in your squad at the same time.