MORE ICONS
REAL LIFE
BIOGRAPHY
Juan Sebastián Verón (born 9 March 1975) is a retired Argentine midfielder, who spent the majority of his career in Europe playing for some of the top sides of the late 90s and early 2000s.

Verón helped Parma and Lazio to domestic and continental success and earned himself a big money move to English titans Manchester United and then later to Chelsea. He would eventually return home in 2006 to boyhood club Estudiantes de La Plata and carry them to domestic and continental glory, ending a glittering career which saw him make over 600 club appearances and win 73 international caps.
PERSONAL INFORMATION
Full name
Juan Sebastián Verón After expressing his desire to leave Europe, Juan Sebastián Verón returned to Argentina with boyhood club Estudiantes, where he eventually ended his career. The highlight of Verón’s time back in Argentina came in 2009 in the Copa Libertadores, when Verón finally realised his dream and emulated his father.

Estudiantes lifted the trophy for the fourth time in their history after defeating Cruzeiro in the final, with Verón named as the player of the tournament. 2004
In 2004, Juan Sebastián Verón was loaned from English side Chelsea back to Italy where he spent two seasons at Internazionale. The loan move proved to be a fruitful one for Verón and for Inter as he picked up four titles in his loan spell.

After a Coppa Italia success in his first season, Verón followed this by lifting the Italian Super Cup before retaining the Coppa Italia and winning the second Serie A title of his career. After signing for Parma in 1998, Juan Sebastián Verón made an immediate impact at his new club, with the midfielder helping his side win the Coppa Italia and UEFA Cup. His performances led to a move to Lazio in 1999 where his success in Italy continued.

After a European Super Cup win on his debut, Verón helped Lazio to even more silverware in his first season with the club as they won the Serie A, Coppa Italia and Supercoppa Italiana. 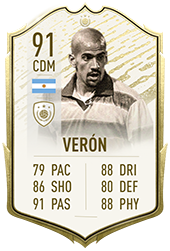 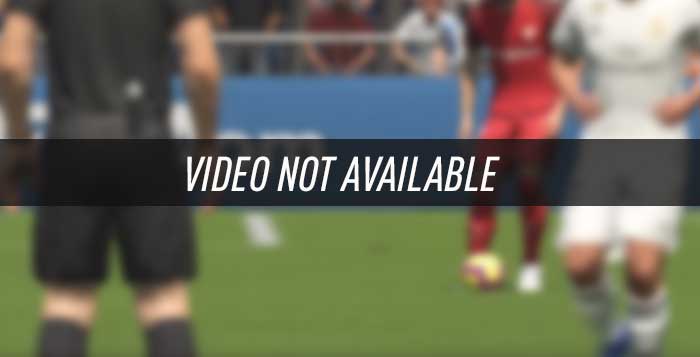