FIFA 22 Ambassadors are known players used by EA to promote their game. 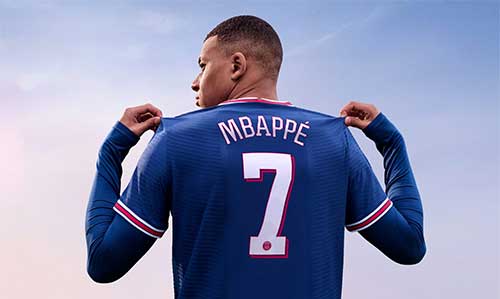 KYLIAN MBAPPÉ
Bondy’s prodigal son returns to the cover of FIFA 22 after another record-breaking season at Paris Saint-Germain. Mbappé ended last season as the youngest player in Ligue 1 history to win the top scorer award three times in a row. 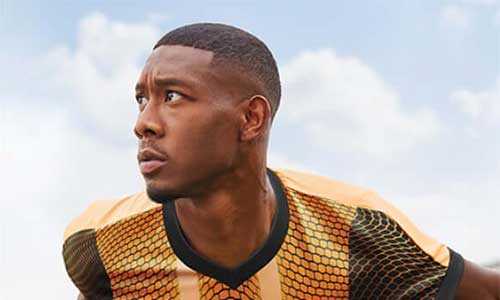 DAVID ALABA
With two UEFA Champions League titles and ten Bundesliga trophies under his belt. Alaba will be leading out a new era at Real Madrid. A technically pristine player, Alaba has played everywhere on a football pitch. His versatility is key – but his leadership skills and approach to the game garners respect from all at the highest level. 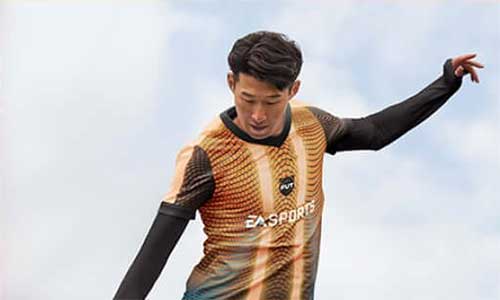 HEUNG-MIN SON
Spurs’ number 7 has always been a dangerous finisher, but last year’s career high of 17 goals pushed Son into a new bracket. His passion for the game and fun-loving attitude to life makes Sonny a player who is admired all over the world. 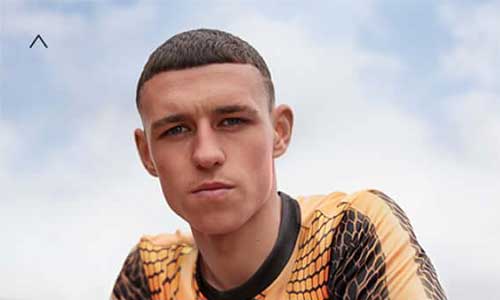 PHIL FODEN
Last season, Phil Foden let the world in on his generational talent with some stunning performances for Manchester City. The key difference maker in tight, title-defining games, Foden’s unique talents have set him on the path to greatness. 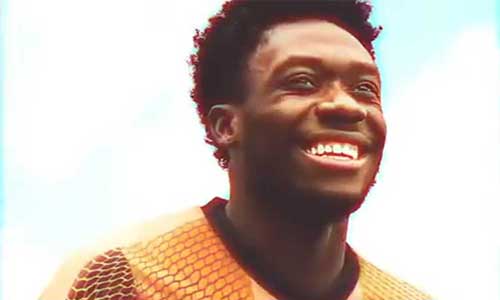 ALPHONSO DAVIES
The Bayern young star is one of the favourites of the fans after. He had an amazing season reaching a spot in the FIFA Team of the Year. 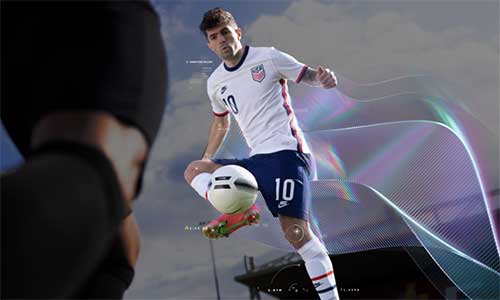 CHRISTIAN PULISIC
The latest number 10 to don Chelsea’s famous jersey, Christian Pulisic is charting the path from wonderkid to global superstar. No mean feat. With a newly-minted UEFA Champions League medal and over 130 combined appearances in the Premier League and Bundesliga at the age of 22, Pulisic continues to surprise and dazzle football fans. He is also at the forefront of a new generation with the USMNT – changing the face of football in the United States. 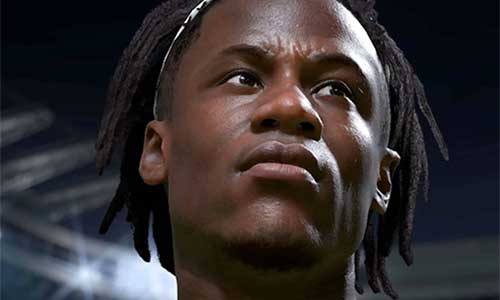 EDUARDO CAMAVINGA
Last but not least, Eduardo Camavinga was the last ambassador to be announced. He has the potential to be one of the world best players in just a few years. 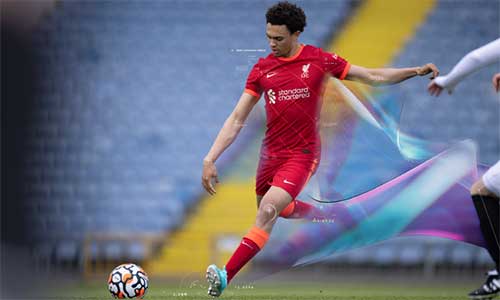 TRENT ALEXANDER-ARNOLD
The first number 66 that kids want to be, Trent Alexander-Arnold’s ascent into one of the world’s best attacking right backs has been breathtaking to watch. Playing a key role in Liverpool’s recent domestic and European triumphs, Trent has transformed what a right back should be. Off the pitch too, Trent’s charitable work in his corner of the city embodies what football is all about.

FIFA 22 Ambassadors FAQ section.
1
2
3
4
5
6
7
1
Q: What is a FIFA Ambassador?
A: An Ambassador is a very popular player used by EA to promote their game. Ambassadors images feature on FUT pack covers, game mode screens, FIFA marketing campaigns and eventually on the FIFA cover.
2
Q: How many Ambassadors are?
A: Usually, each FIFA features from 3 to 12 ambassadors. It may include former players.
3
Q: How do I know who are the FIFA 22 Ambassadors?
A: Usually, EA announce them when the game goes out but you can also check on this page.
4
Q: What is the Gift Box?
A: A special package is crafted specifically as a gift to FIFA 22 ambassadors and influencers. They receive this gift one week before the game release, as a thank you and appreciation for their dedication and passion. Each case contains a PlayStation console with the FIFA pre-installed game and an Ultimate Team Kit.
5
Q: Who else Promote the Game?
A: These are the main three:

– Ambassadors
Players who were chosen to promote the game on FUT pack covers, game mode screens and FIFA marketing campaigns. At least one of these players features on the cover.

– Talents
Other players who can also promote the game in their social networks or other types of partnerships but don’t represent the game by itself.

– Influencers
Soundtrack artists or social networks stars with who EA celebrates a partnership to use their image to promote the game.
6
Q: Can you give me examples of Talents and Influencers?
A: Sure. Taking FIFA 20 as example:

– Infuencers
Trevor Noah
J Balvin
Loyle Carner
Maluma
Major Lazer
Sofi Tukker
7
Q: What is the FUT Ambassador Player Pick?
A: It is one of the offers for Ultimate Editions pre-orders. Basically, you receive a player pick with 3 selections and you have to pick one. Each selection is a FIFA 22 Ambassador that can be used on your FUT squad up to three matches.