The FUT Captains event was released for the first ever in FIFA 22.
Release dates for FIFA 22 are official.
All release times are indicated in the UK time zone.
FIFA 22
FIFA 22

During the event, two teams of FUT Captains player items are released, plus two mini-releases. 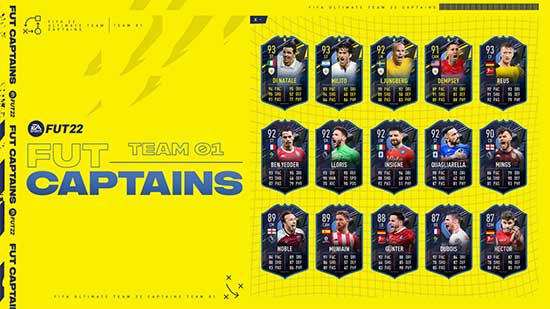 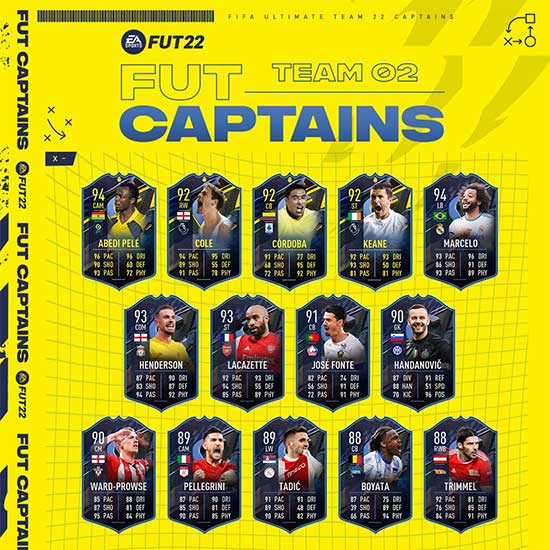