PS5 5 is the new next-generation home video game console developed by Sony Interactive Entertainment. Find out the PlayStation 5 price, specs and how to pre-order it.

Everything you need to know about the new console

At launch, Sony will offer two options: a PlayStation 5 console with an Ultra HD Blu-ray disc drive and a PlayStation 5 Digital Edition without a disc drive. The PS5 gameplay experience will be the same, so the choice is all yours. While there are some slight differences in the look of each model, for the overall design, Sony wanted to deliver a console that’s bold, stunning, and unlike any previous generation of PlayStation.

Experience lightning-fast loading with an ultra-high-speed SSD, deeper immersion with support for haptic feedback, adaptive triggers and 3D Audio, and an all-new generation of incredible PlayStation games, including the launch title FIFA 21.

Playstation 5 will feature the latest hardware technologies for the best gaming experience.

Lightning speed
Harness the power of a custom CPU, GPU, and SSD with Integrated I/O that rewrite the rules of what a PlayStation console can do.

Here is the list of featured hardware in PS5 consoles.

In addition to the console reveal, several additional accessories were announced including a charging station for the DualSense, , and a media remote control. The Pulse 3D is wireless headset made to take advantage of the console’s 3D audio technology.

DualSense™ charging station US$29.99/€29.99
Charge up to two DualSense wireless controllers simultaneously without having to connect them to your PlayStation console.

Media remote US$29.99/€29.99
Conveniently control movies, streaming services and more on your PS5 console with an intuitive layout.

HD camera US$59.99/€59.99
Add yourself to your gameplay videos and broadcasts with smooth, sharp, full-HD capture. 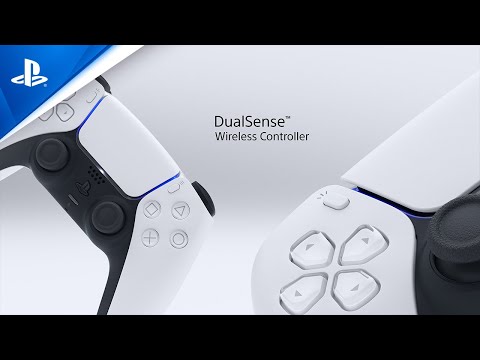 Sony has revealed on its own event several game titles for the new console. Here are a few examples: 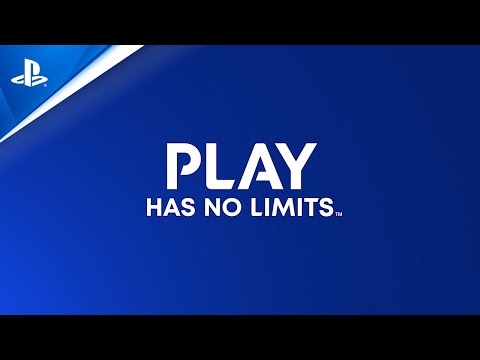 PlayStation 5 is expected to be available for pre-order from September 2020. The console launch was announced to be released in USA, Japan, Canada, Mexico, Australia, New Zealand and South Korea at November 12, and one week later for the rest of the world.