The PS4, the XBox One and the FIFA Future. How it will be?

The PS4, the XBox One and the FIFA Future

Last month, EA have announced that they have renewed the FIFA license until December the 31st, 2022. It means that will be possible to play FIFA 2023.
Everyone knows that the future of FIFA Franchise will be played on the PS4 and on the XBox One since they are the only consoles that supports the new motor engine EA Sports Ignite. These next-generation consoles were introduced yesterday on the E3 2013. It will be possible to play FIFA on the current-gen consoles until 2017 but the truth is that the future started on this annual expo.

By now, it seems that Playstation 4 has a small advantage over the new XBox. One of the most important differences between them is the price. The next-gen Sony console will be 100$ lower, region free and it will be possible to play used games on it. The strong point of Microsoft in this E3 was the exclusive games they showed. As you can view on the following table, the other big difference between them is the RAM they use:

The FIFA Future started on E3 2013. If you missed the press conferences, it is your chance to watch it. 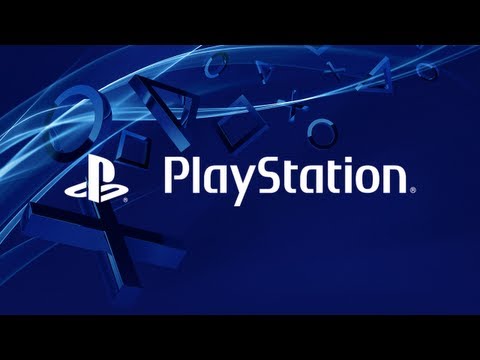 On PS4 or on XBox One, we hope something really good for the FIFA future.