If you want to know how the EA Season Pass works, you are in the right place. Welcome to the Season Ticket Guide for FIFA 14 Ultimate Team.

The EA Sports Season Ticket is a subscription program that offers to subscribers three main advantages:

Subscribers can download FIFA 14 three days before the date release. It is possible to carry forward the progress and achievements.

Subscribers can download FIFA 14 full game three days before the date release. But there is more.

Through Early Access, subscribers have access to the full game, including online play and FIFA Ultimate Team features. It is possible to play, trade, sell and buy cards. In fact, it is possible to do everything except purchase packs with FIFA Points.

Achievements/trophies subscribers earn during Early Access, while connected to EA Servers, will unlock once they purchase and log into the EA Servers with the retail version of the game.

In the other titles, Ultimate Team modes are not available in Madden NFL 25 and NHL 14.

Here are the early release dates of FIFA 14 for the most popular regions:

After buying the Season Ticket, subscribers must manually trigger the Early Access download from within EA Sports Central.

After buying the Season Ticket, subscribers must manually trigger the Early Access download from: PlayStation® Store » View All By Title » ‘FIFA 14’.

How to Buy the full game from Early Access version

Unfortunately, at this point it is not technically possible for Microsoft XBox users.
Here is a step by step process to purchase the full digital release to Playstation users:

Boot up the Early Release build after the early access period is over
There will be a screen that states that the early access is over, and that can upgrade to the full game
Click ‘purchase’ and you’ll be taken to the Sony Store
Walk through the Purchase Process to upgrade to the Full Game
When done, the game will reboot and you are all set to go

With EA Sports Season Ticket, the subscribers get access to the following PDLC across all five participating titles:

The Gold Packs that are offered to Season Ticket holders have 12 cards, mostly gold and at least three rares.

How to Get the Gold Packs

When subscribers first go into the Ultimate Team mode after buying the EA Sports Season ticket, they will receive a message along with their first pack(s). From there, one more pack will appear every seven days until they have received all packs. Season Ticket holders don’t have to wait by the early access or game release date.

Ultimate Team packs must be downloaded from within game store each week and will expire seven days after each pack is offered. Failure to download and/or use the pack in any given week will result in forfeiture of that week’s pack offering. Active subscription is requires to redeem all the packs.

EA Sports Season Ticket holders get 20% off all PDLC available in all participating titles. It means that in FIFA 14, for example, they get a discount on all Ultimate Team card packs purchased with real money.

How to Get the Discount

Season Ticket holders pay less every time they go to the FUT 14 store to buy packs. Here are the prices, subject to change, that are applied automatically:

How to Buy the Season Ticket

The EA Sports Season Ticket is only available for XBox and for Playstation.

Sign in to your Xbox LIVE account
Scroll to the bing section of the dashboard and enter ‘EA SPORTS’
Download the free ‘EA SPORTS™’ application and launch it from your Game Library
Purchase EA Sports Season Ticket for $24.99, €24.99 or £19.00 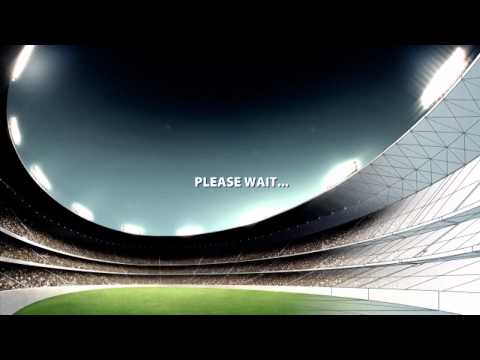 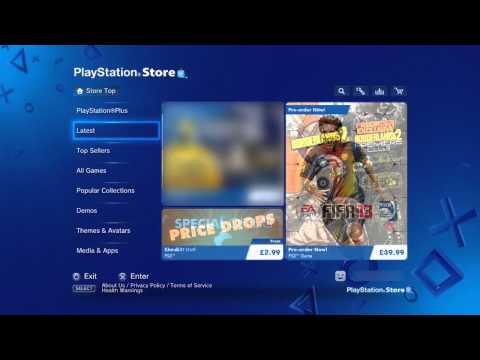 Q: How do I know if my Season Ticket is active or when it expires ?
A: Go to https://www.easports.com/seasonticket. Then sign in at the top right corner with your Origin details and click in your username. After being re-directed to your player hub, click on account. If nothing shows is because you don’t have an active Season Ticket subscription. Q: For which platforms Season Ticket is available ?
A: Only for XBox and Playstation.

Q: Will my Season Ticket carry over to next-gen consoles ?
A: Yes. All you need is to have the same Origin account in your PS3/PS4 and in your XBox 360/XBox One. You can not carry over your season ticket between XBox 360 and Playstation 4 or between Playstation 3 and XBox One.

Q: Is Season Ticket Transferable ?
A: No.

Q: Can I buy FUT 14 packs in the early access ?
A: Yes. This feature is active in early access version but you can not use FIFA Points to do it. You have to use coins.

Q: When do I get my packs ?
A: On the first time you go into the Ultimate Team mode after buying the EA Sports Season ticket. You don’t need to wait for the early access release or by the game release. You only get one pack per week and you have to access it every week or you will lose them.

Q: Should I buy the Season Ticket ? What do you think ?
A: It depends of your profile. If you can’t wait three more days to get the game in your hands, if you play several EA Sports titles or if you often buy Ultimate Team packs, it may be a god decision to subscribe it.
We believe that the offer of 24 packs are not good enough to buy the Season Ticket, since you will have to wait 24 weeks to get all the packs. To us, the most important thing is to know how many FUT 14 packs are you thinking to buy with real money. For who is thinking to buy more than 10,000 FIFA Points it pays for itself. 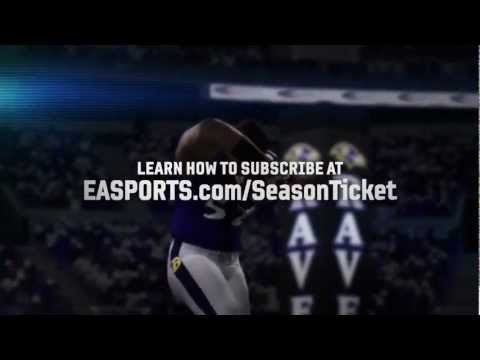