For the first time in franchise history, EA Sports is giving fans the opportunity to put their favourite player on the front of the FIFA 16 cover. From June 16 until July 5, all FIFA players can help decide who joins Lionel Messi on the cover of the game in Australia, France, Latin America, Mexico, and the United Kingdom.

Community Decides Who Joins Messi on the FIFA 16 Cover

Q: How does the voting work?
A: You vote by visiting the respective country voting pages. From there, select the player you want on the cover, confirm your choice and your vote has been cast.

Q: How many times can I vote?
A: Each vote you cast is worth one (1) point, you can vote like this once a day until the voting closes on July 5.

Q: What is my Origin ID?
A: Your Origin ID is the same login you use to access other on line features for FIFA 15 such as the FUT Web-App or Pro Clubs. All users of EA SPORTS titles should already have an Origin ID.

Q: Can anyone vote?
A: Yes. Even if your region isn’t involved in the cover vote, you can still participate in all aspects of the vote (visiting the voting portals and by linking your account & playing FIFA 15). Just remember that each vote region is separate. If you want to lend your support to multiple campaigns, remember to visit each page to make your selection.

Q: Where I can vote?
A: Just click in the region you want to vote:
United Kingdom
Australia
France
Latin America
Mexico.

Q: Who are we voting?
A: Each of the five participating regions have a certain number of eligible athletes that can be featured alongside global cover athlete, Lionel Messi: 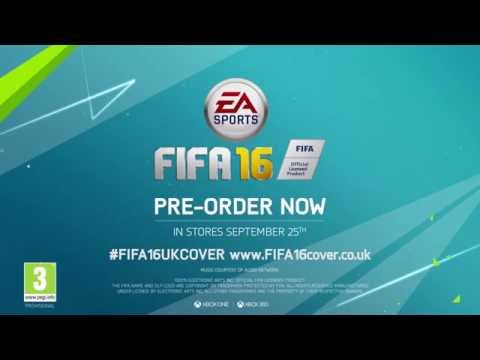