The Team of the Season event features the very best players from the current football campaign, across Europe and the rest of the world. This promo is released every year in May/June and lasts for about six weeks. It is particularly known by the several squads released in packs, each one based on a league or region, featuring special blue player items with high upgrades. 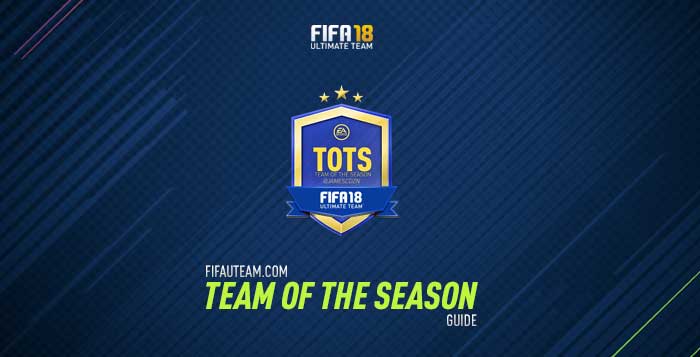 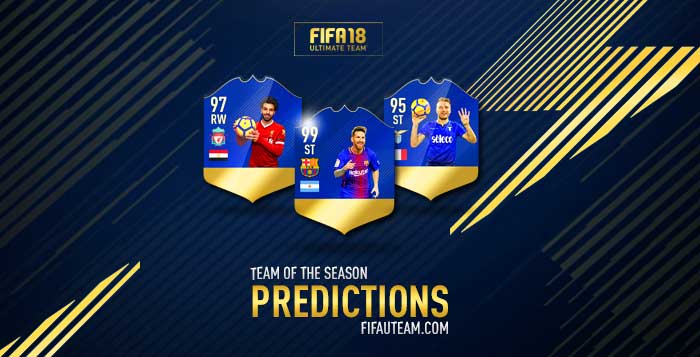 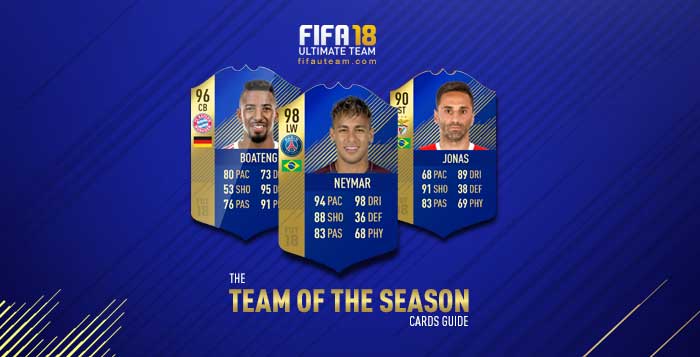 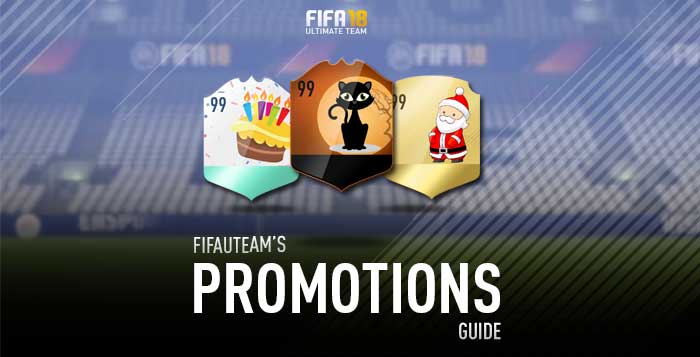 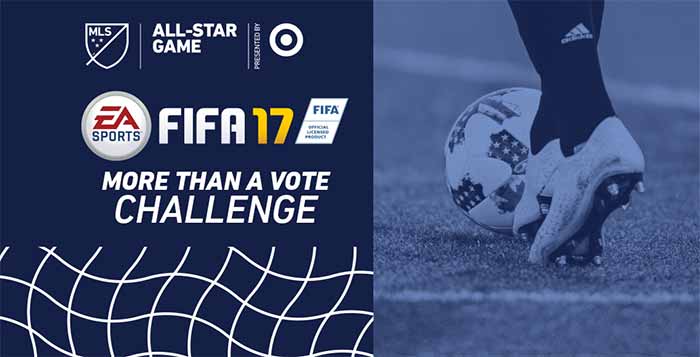 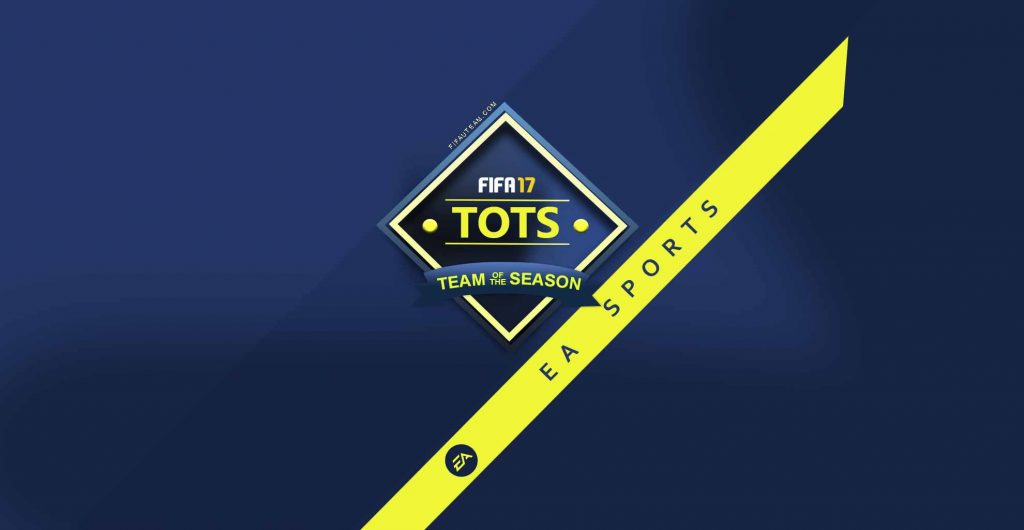 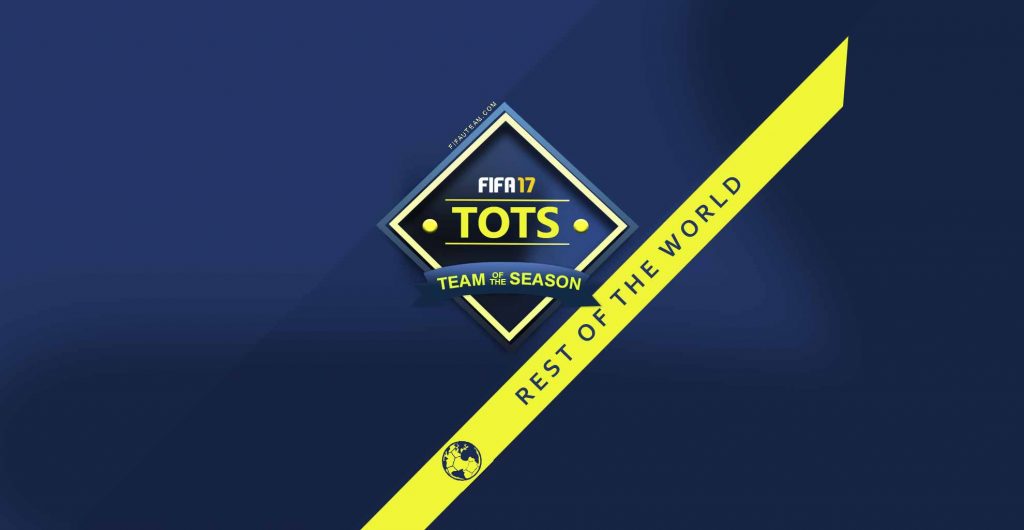 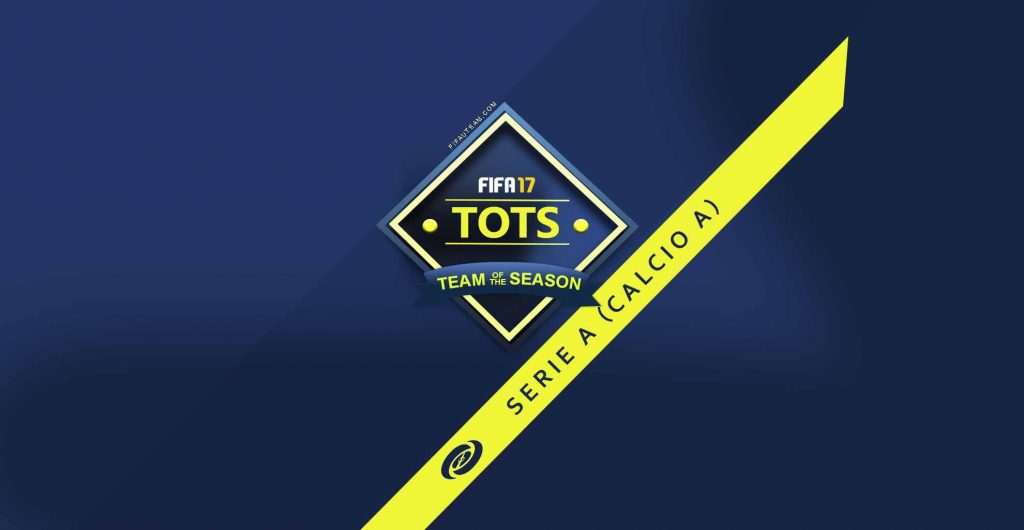 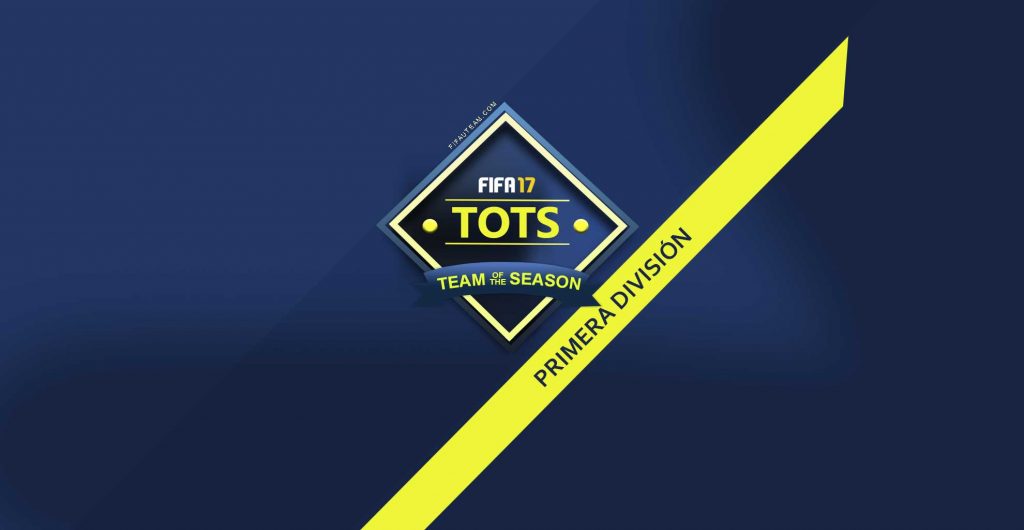 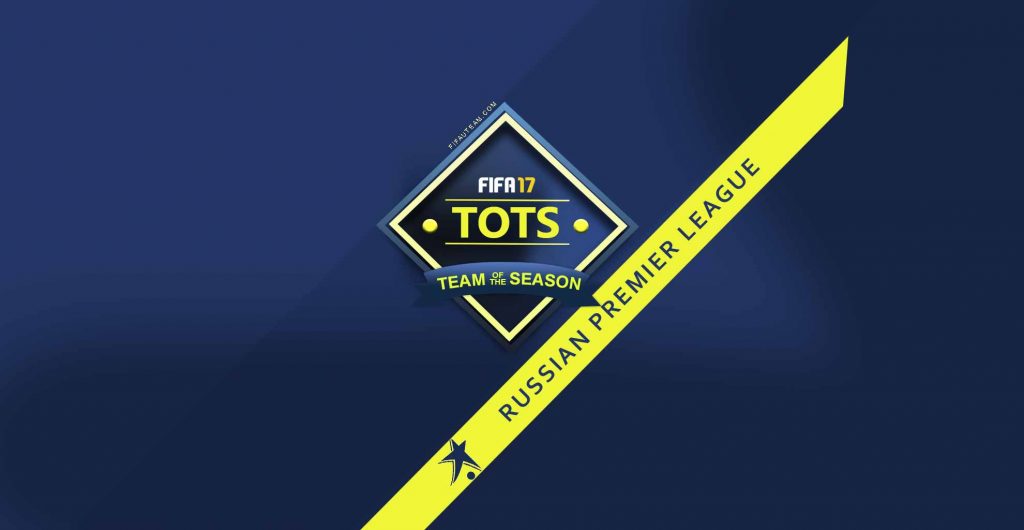 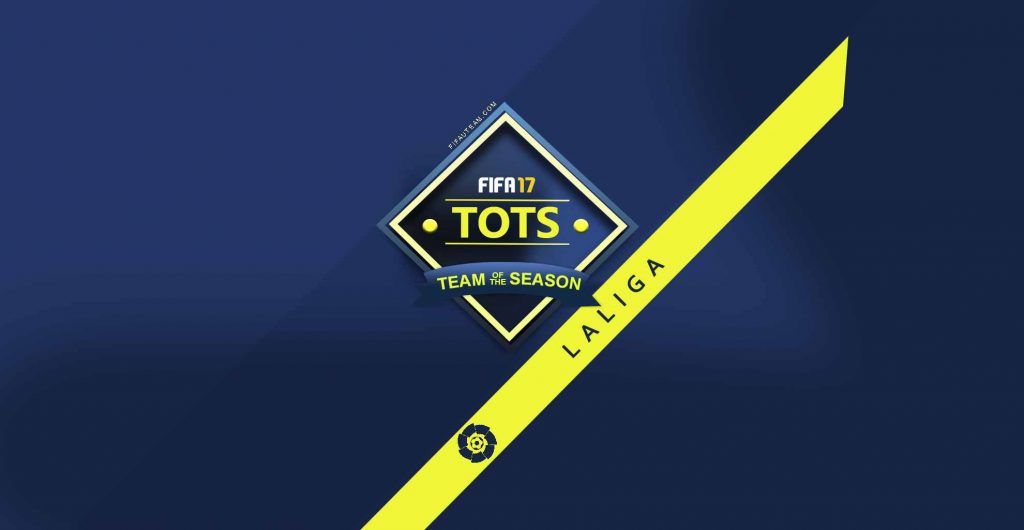 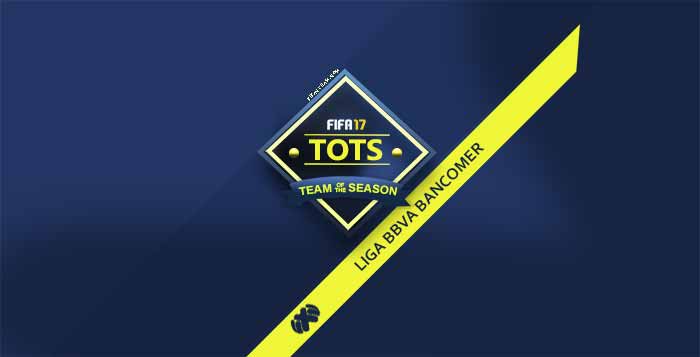 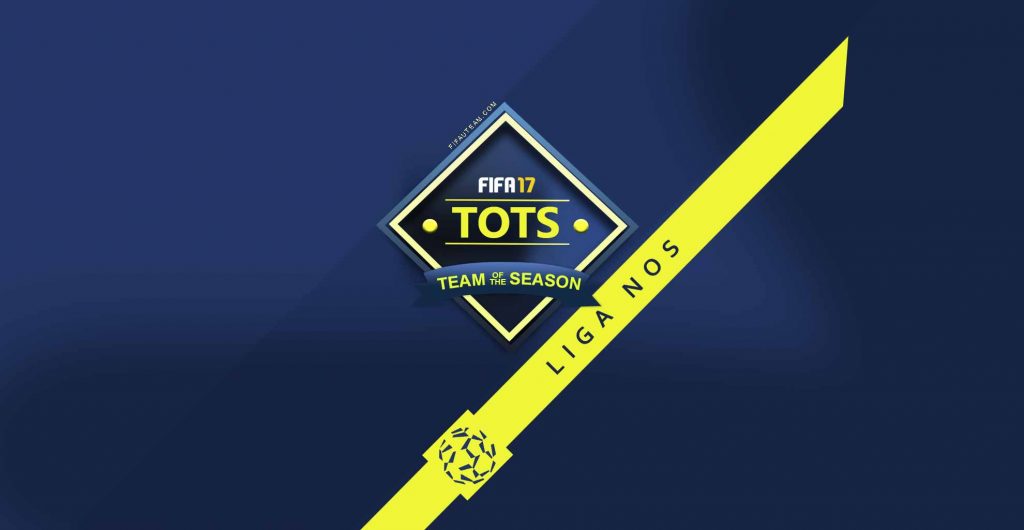 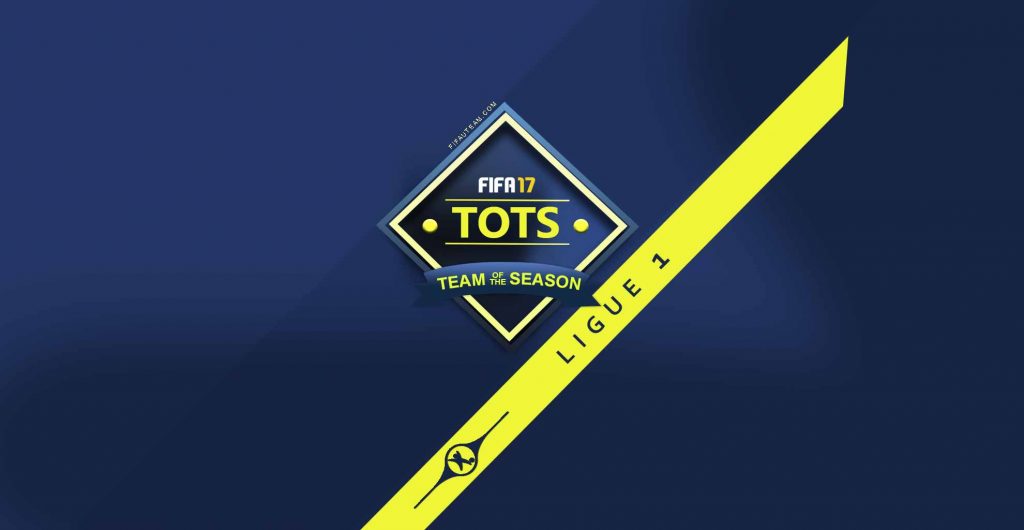 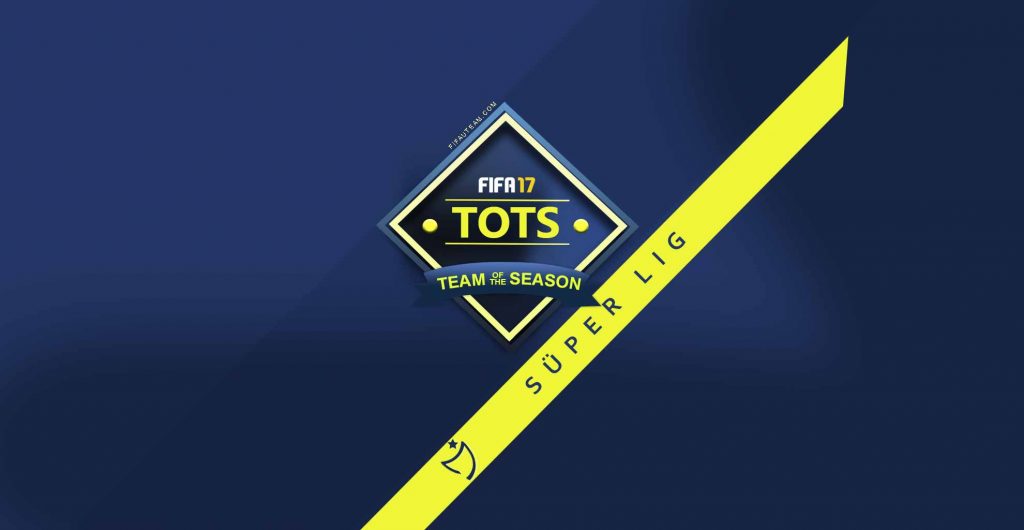 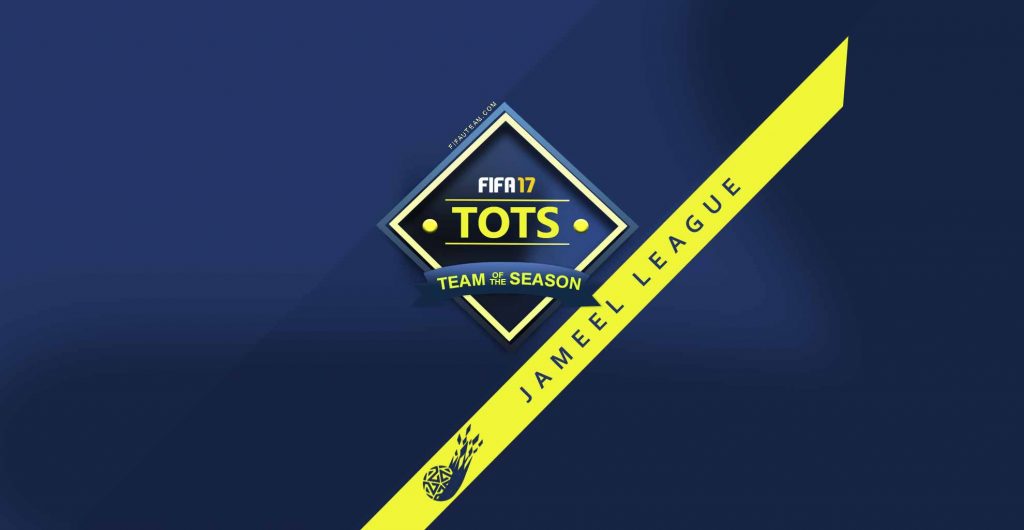 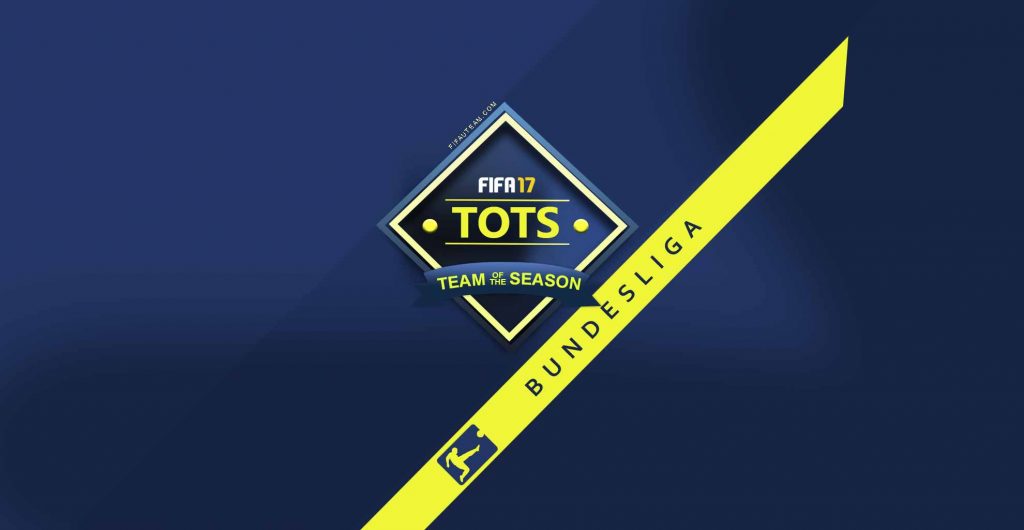 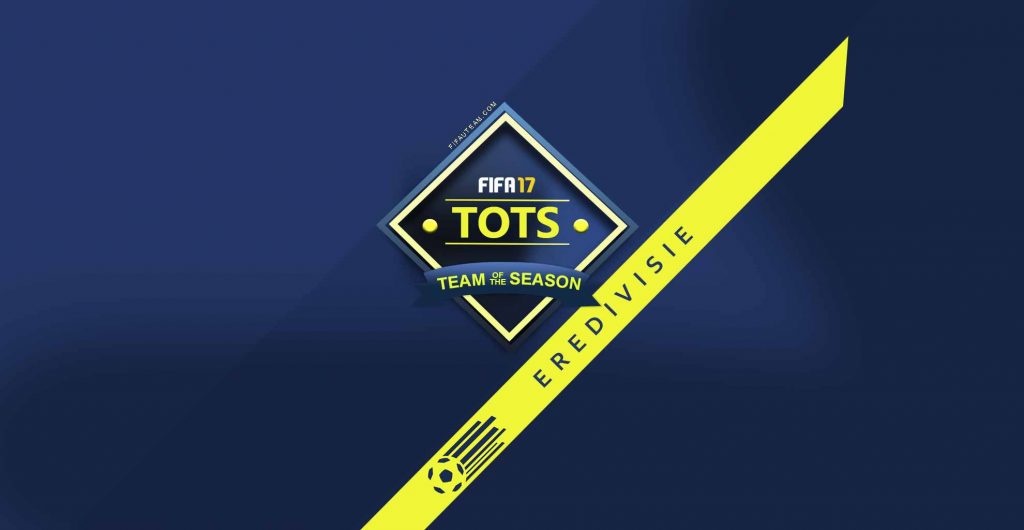 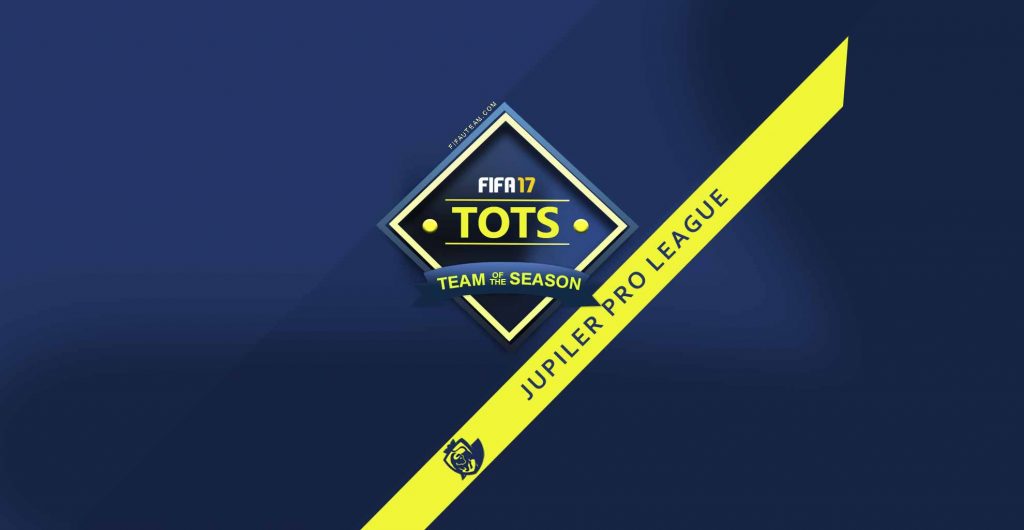 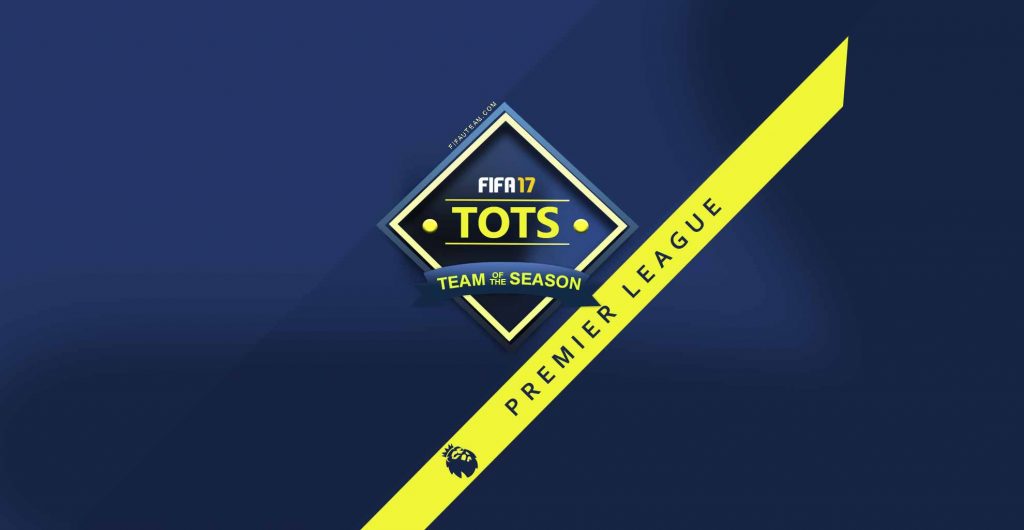 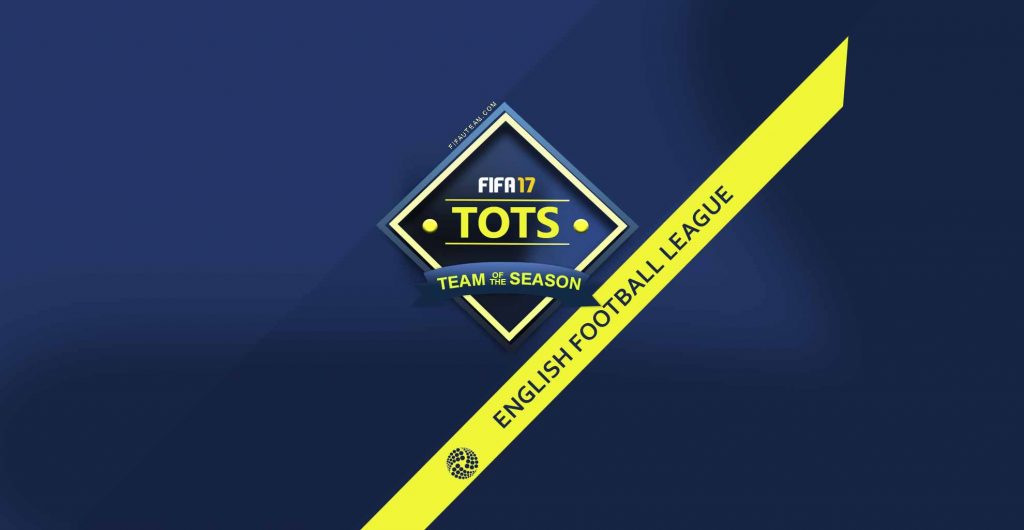 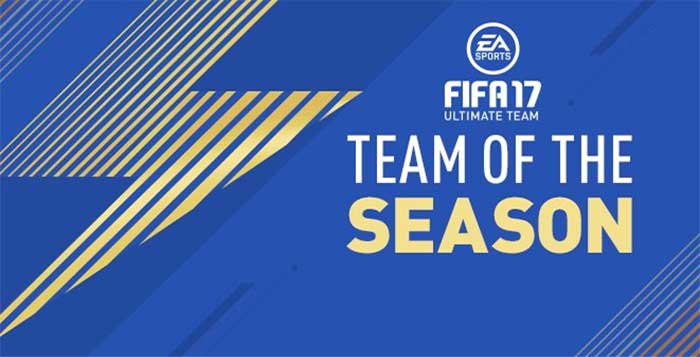