Squad building is what makes FIFA Ultimate Team different from the other game modes. Building a team is the biggest challenge in FUT. It doesn’t need to be the best team, this is because the budget may not allow it, but it needs to be the right team for each player.

When choosing which players to play with, gamers have to look carefully at their attributes according their positions and roles. It’s also important to check if the player fits in the chosen formation. Last but not least, it’s mandatory to tune all of the team so that the individual and team chemistry is as high as possible. For this last step to be easier, the majority of the players start to define the type of team they’re building. Some choose to gather players of the same nationality, while others decide to build a team of players from the same league. There are also more experienced players that can form hybrid teams without damaging team chemistry a lot. 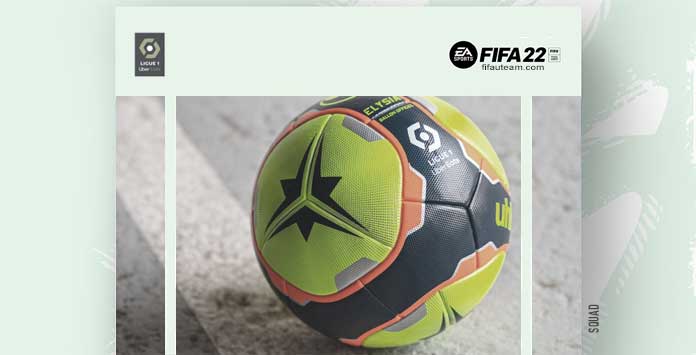 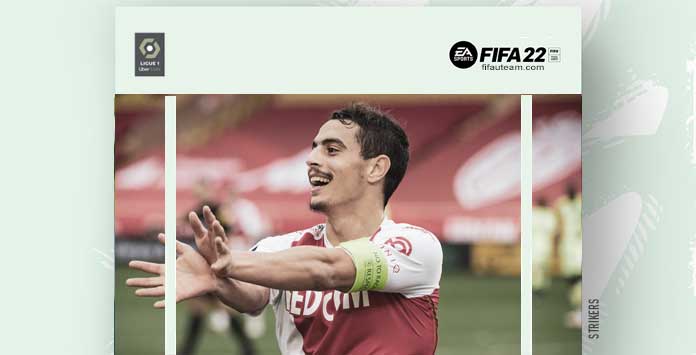 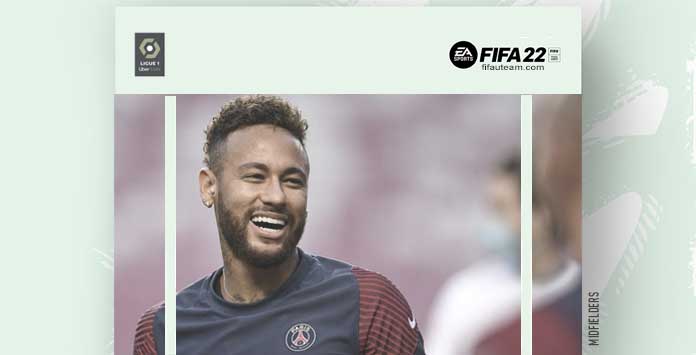 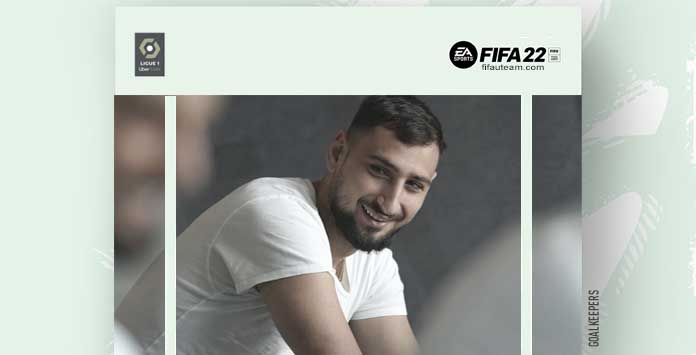 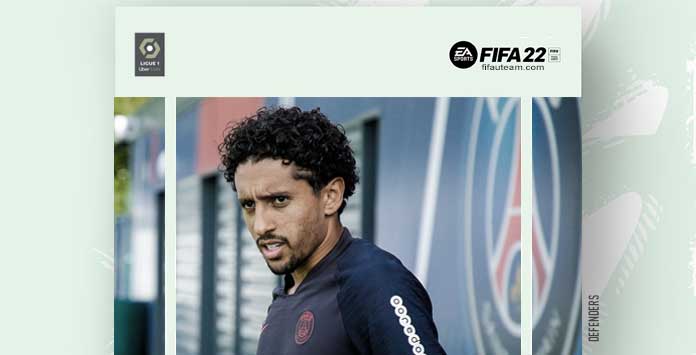 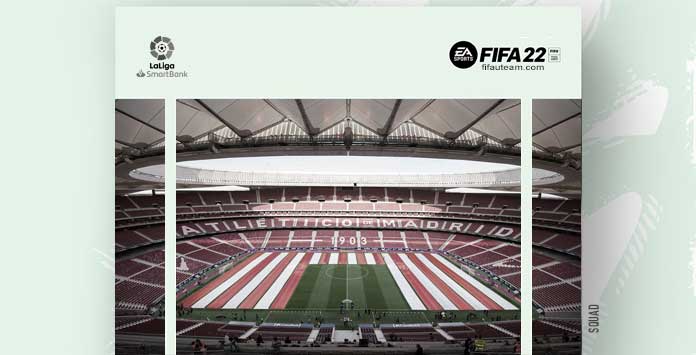 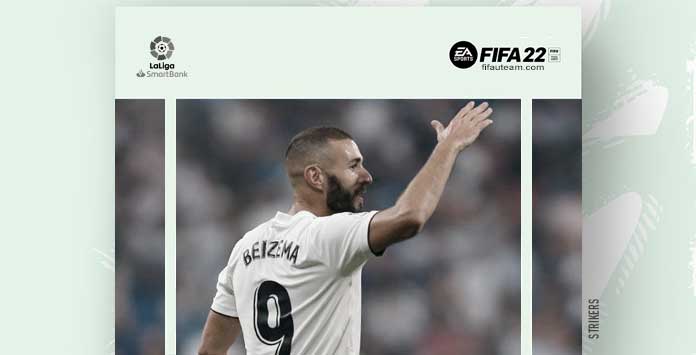 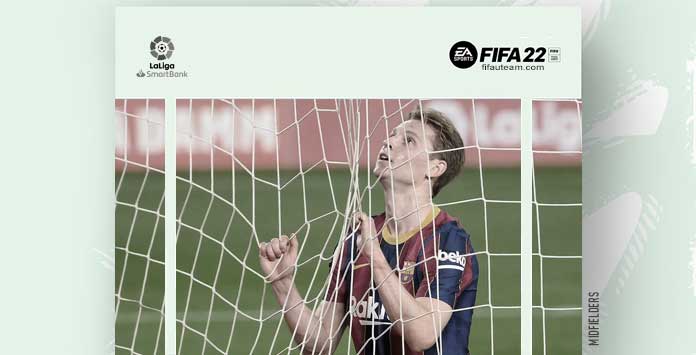 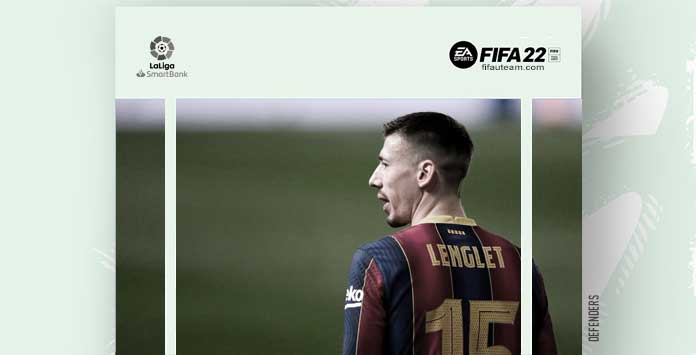 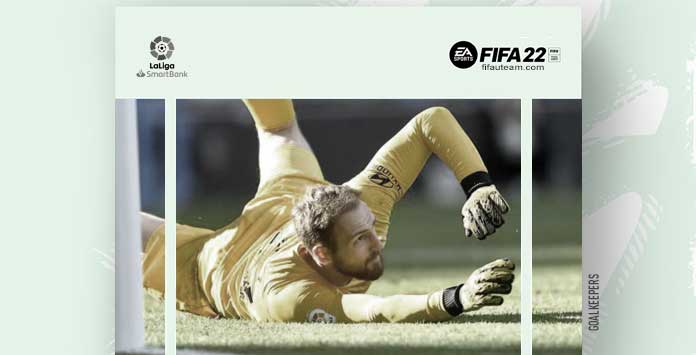 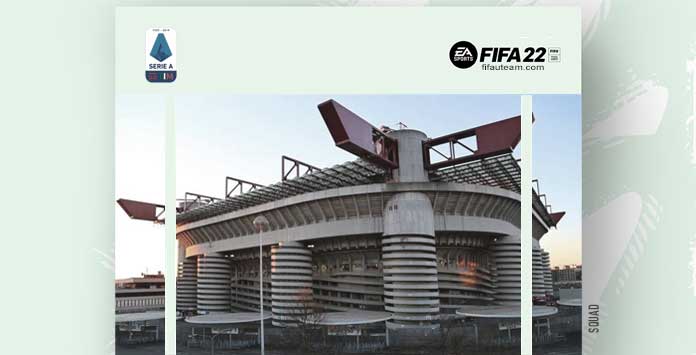 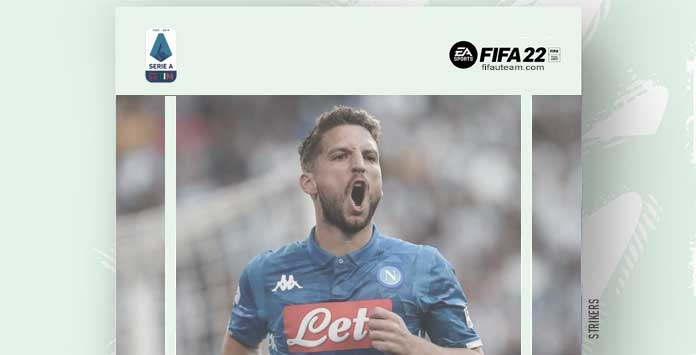 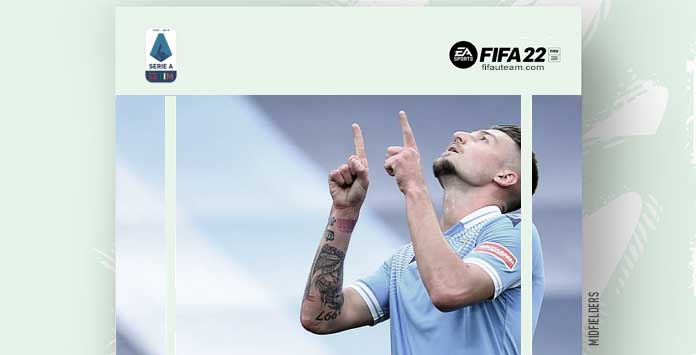 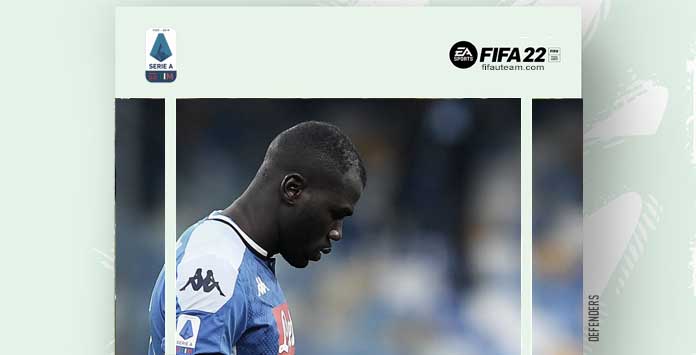 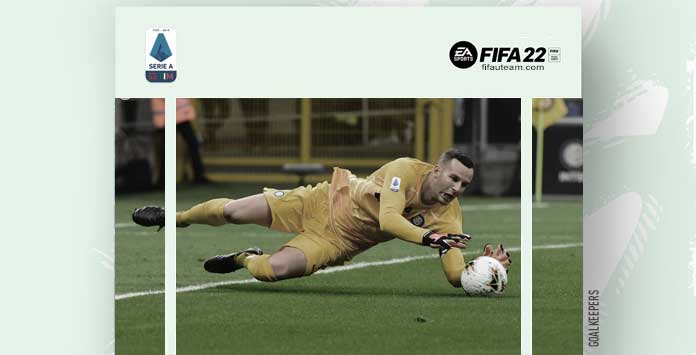 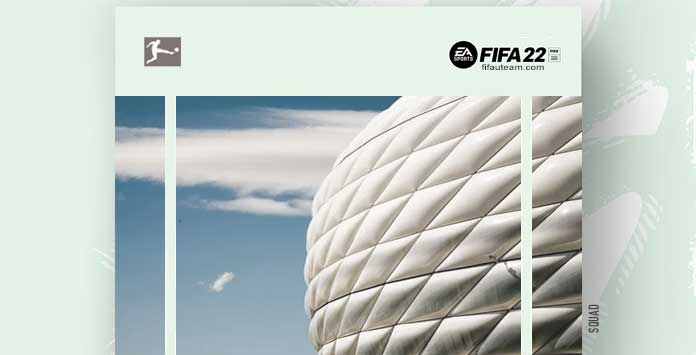 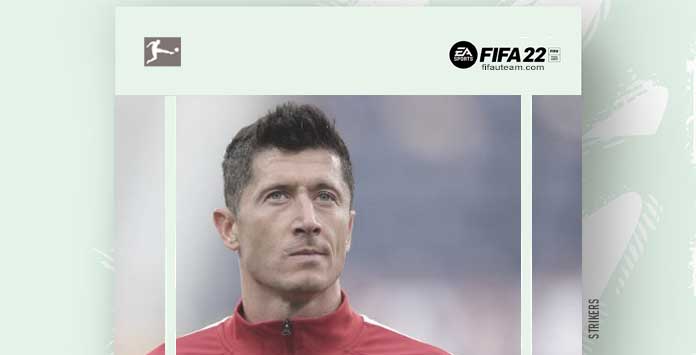 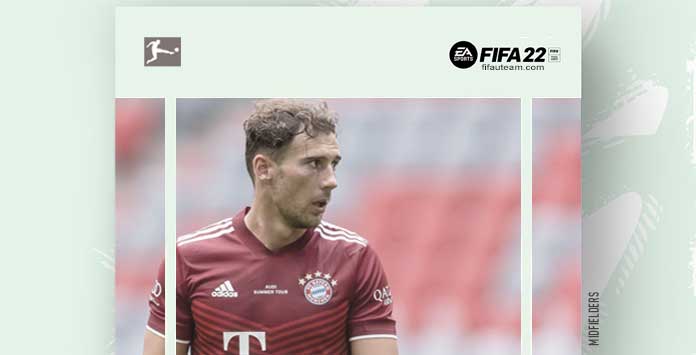 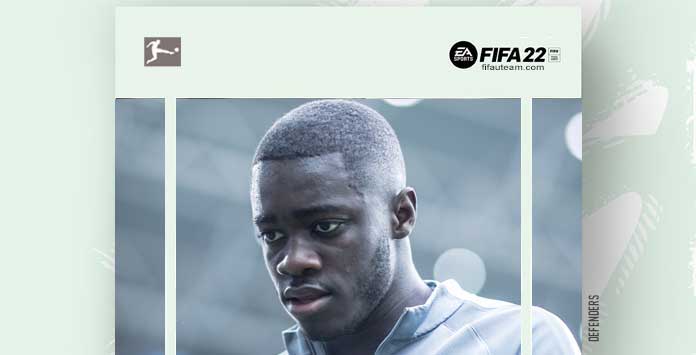 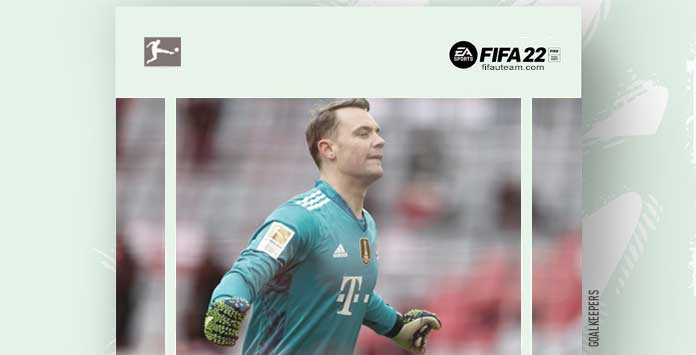 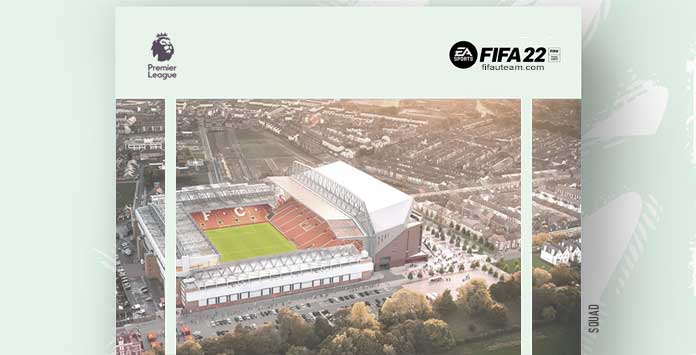 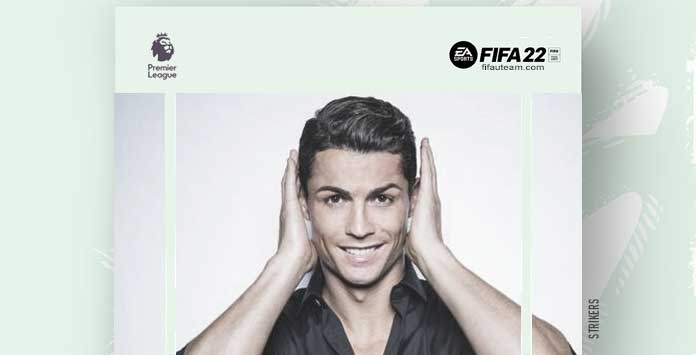 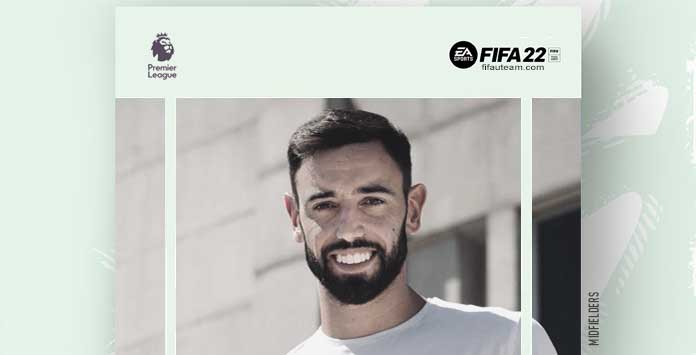 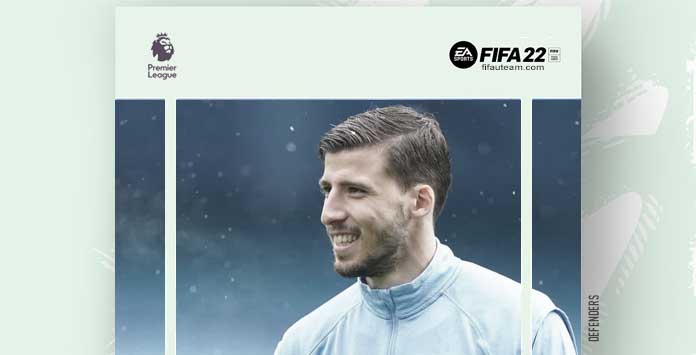