The Team of the Year event celebrates the very best players of the civil year. The TOTY promo, released once a year in January since 2012, features the most wanted special player items, promo packs, objectives and squad building challenges. The TOTY squad only has one goalkeeper, four defenders, three midfielders and three forwards, replicating this way the best eleven of the previous year. 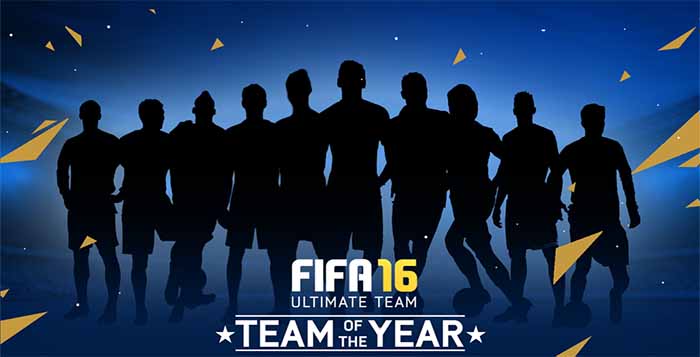 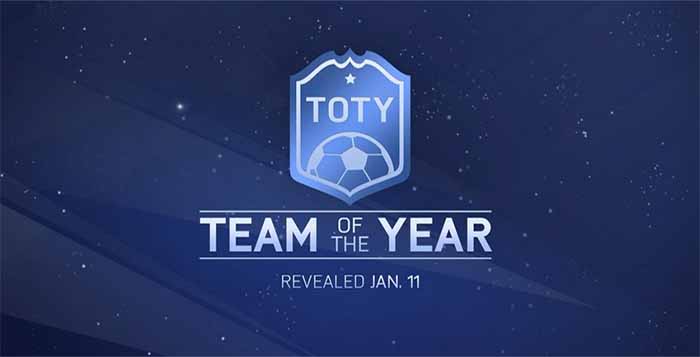 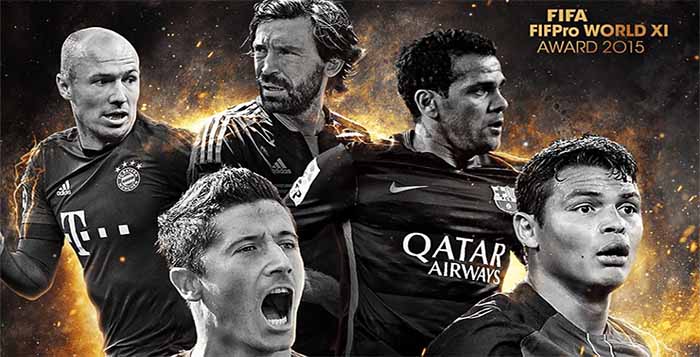 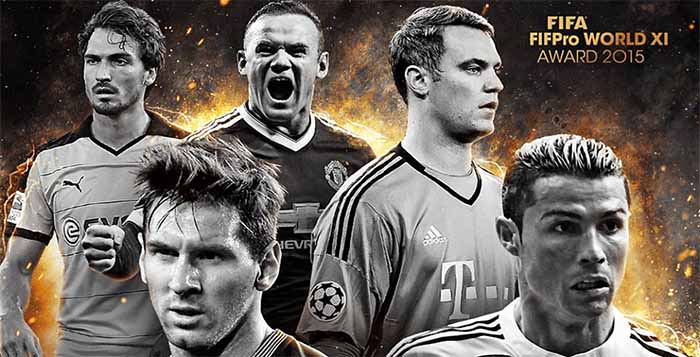 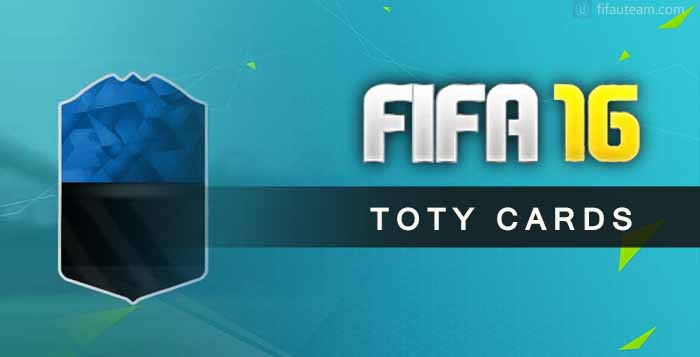 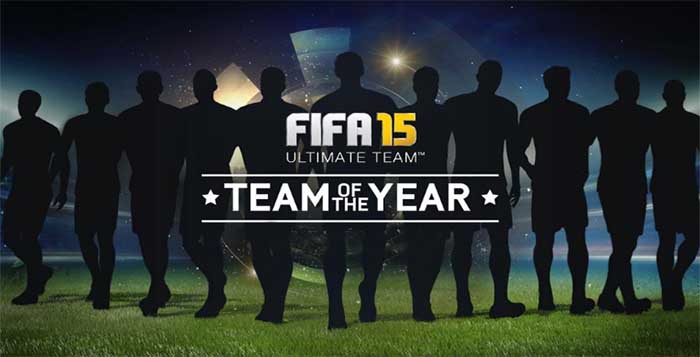 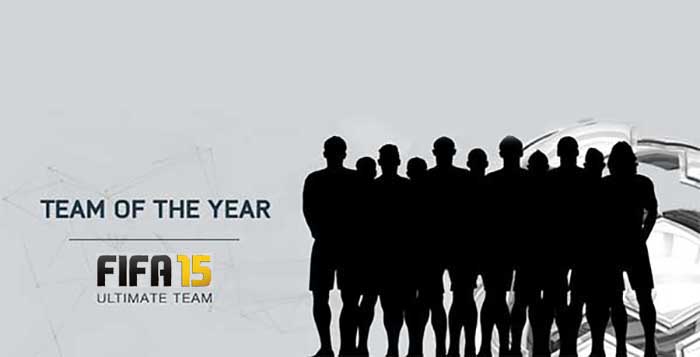 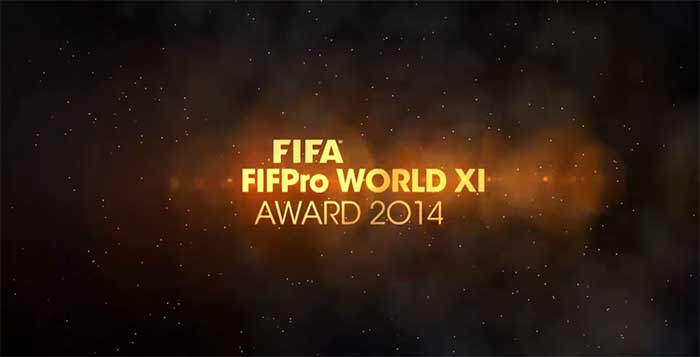 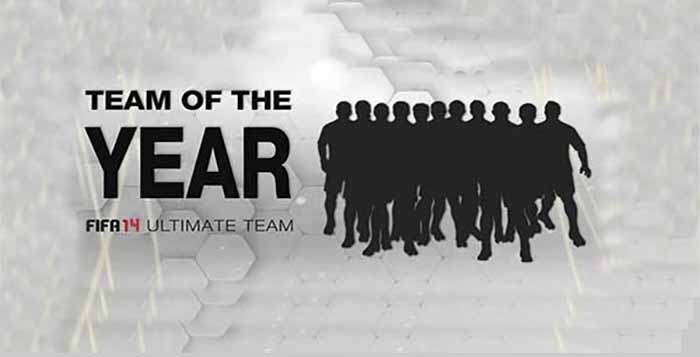 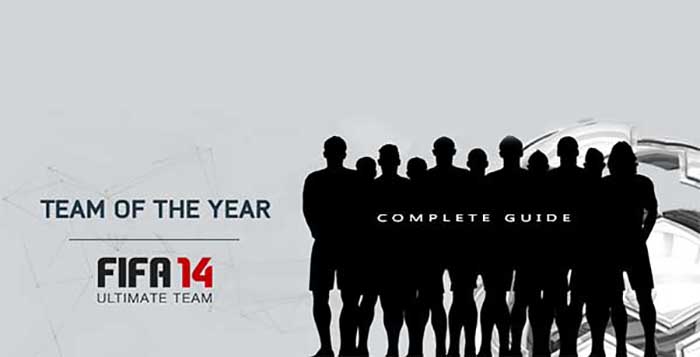 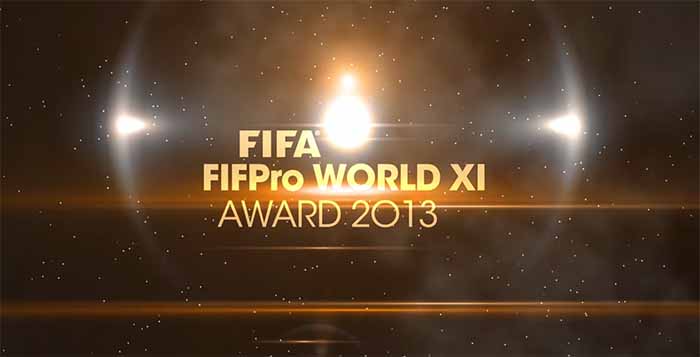 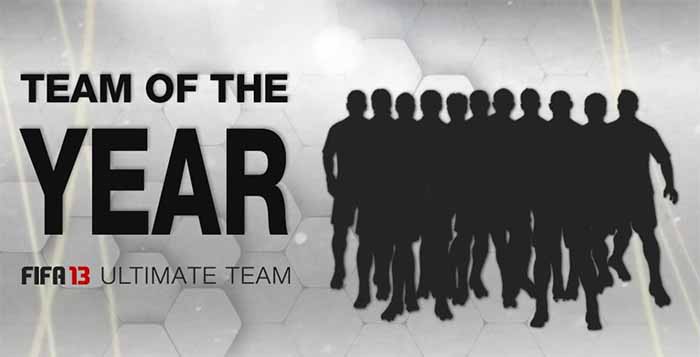 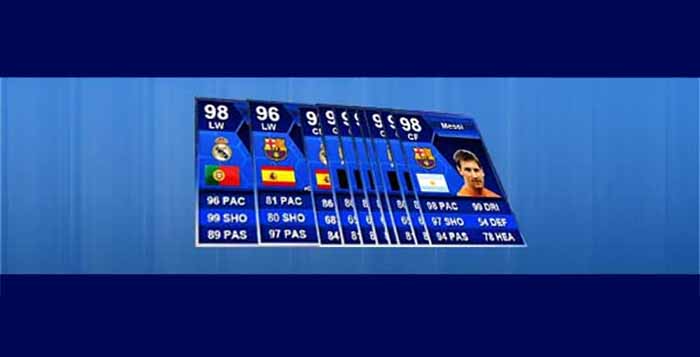