FIFA features over 30 leagues and more than 650 playable teams from around the world, most of them represented in FIFA Ultimate Team mode too. It also includes men’s and women’s national teams. Not all of the clubs included are with their authentic crests and kits. 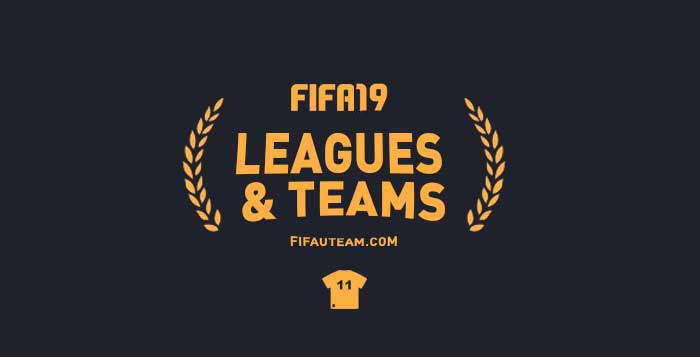 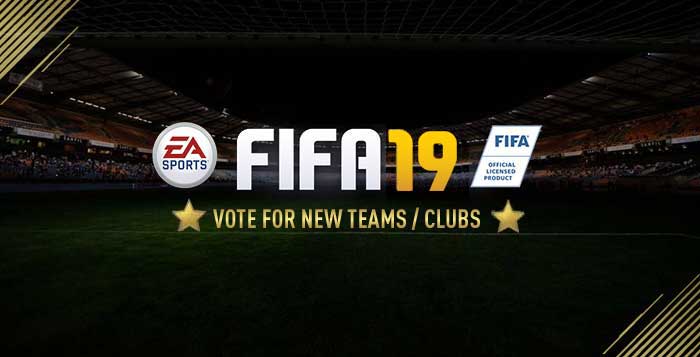 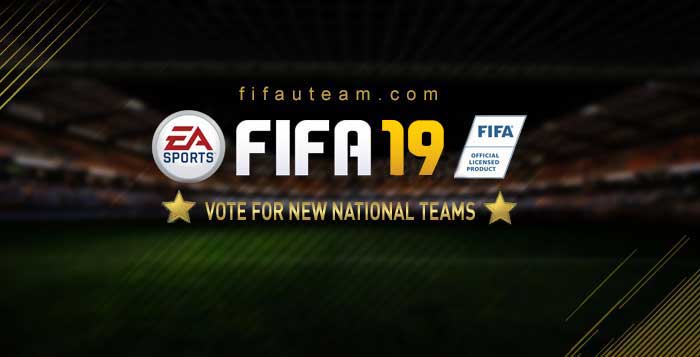 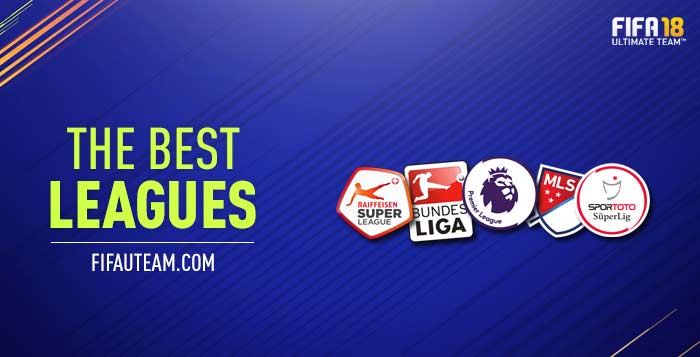 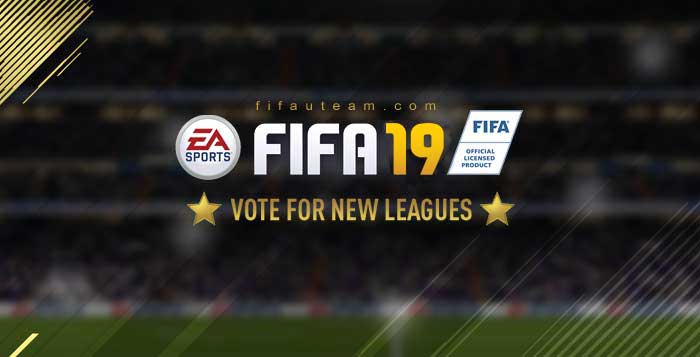 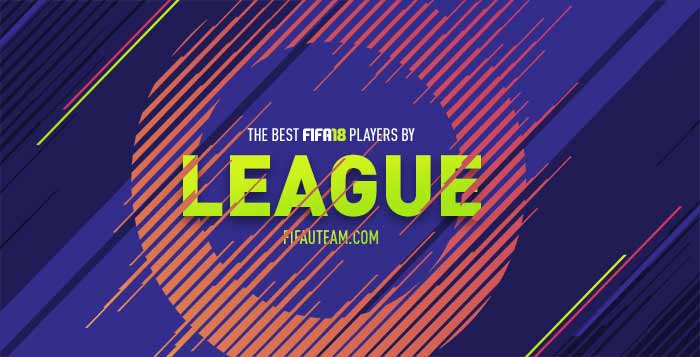 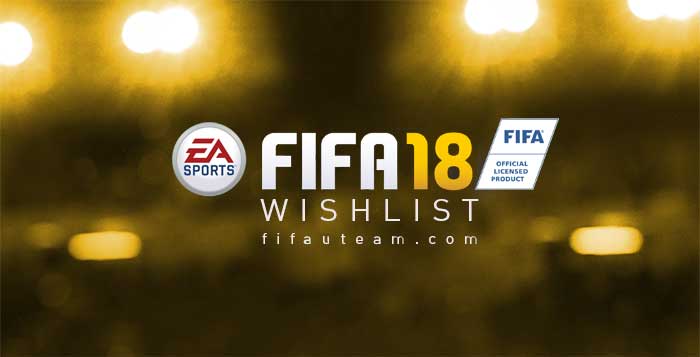 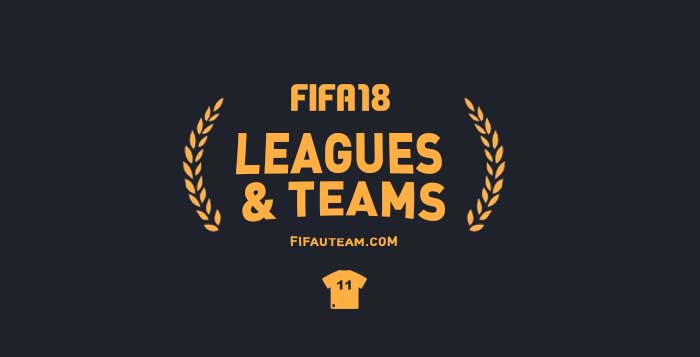 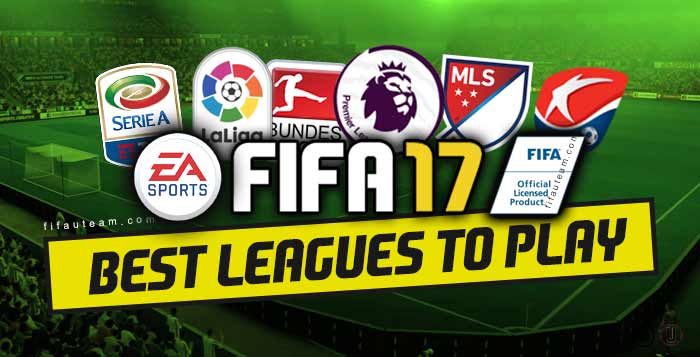 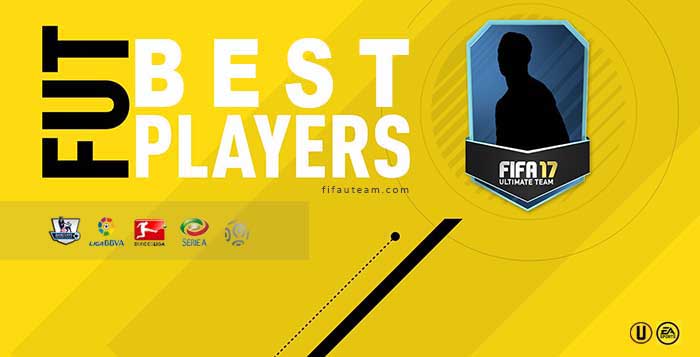 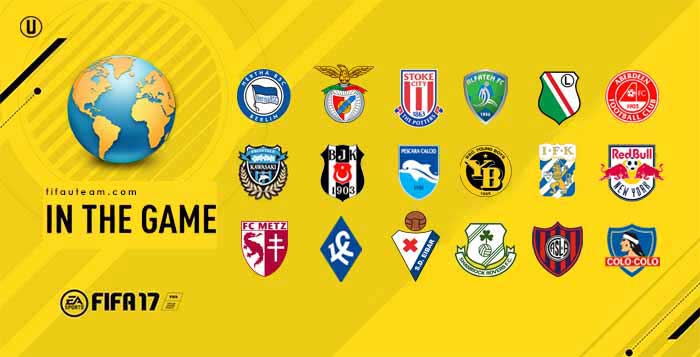 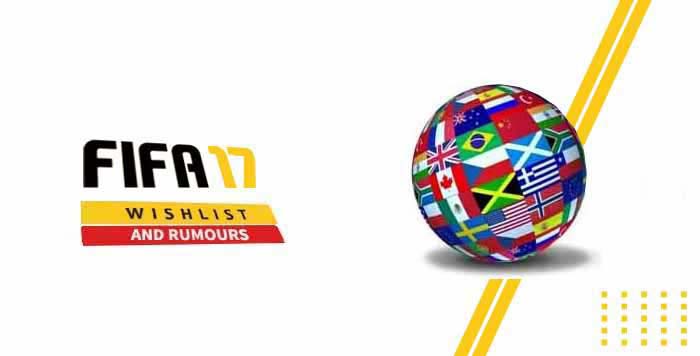 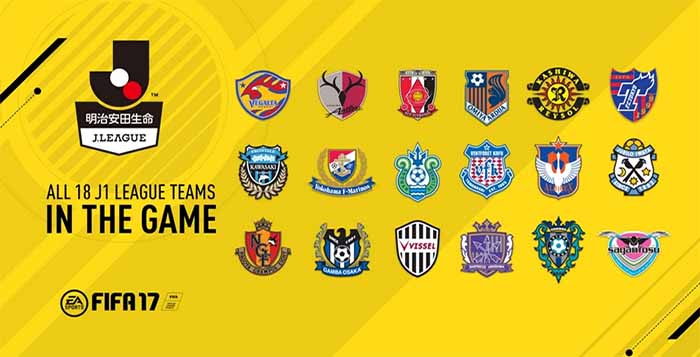 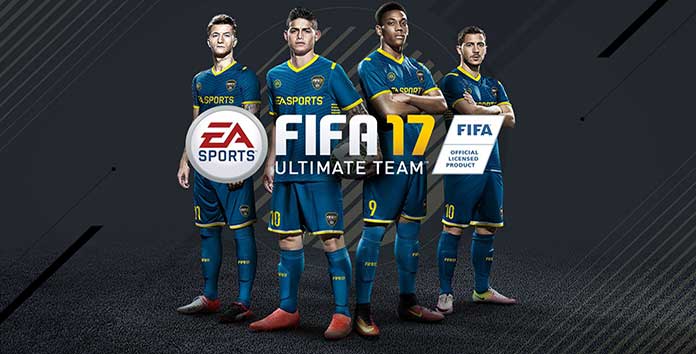 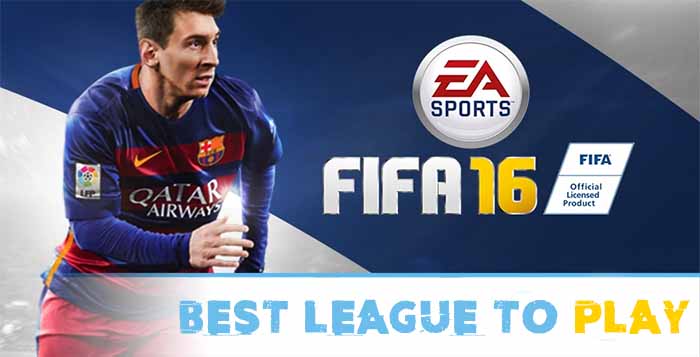 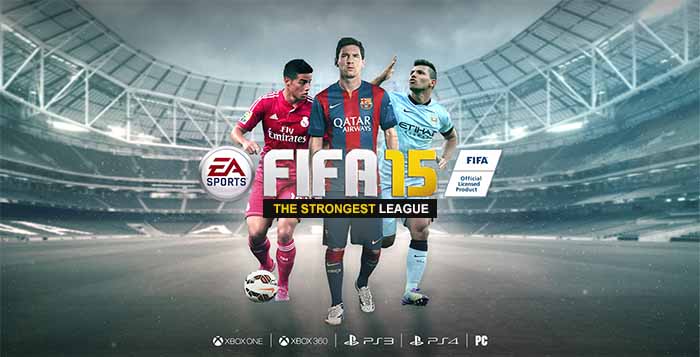 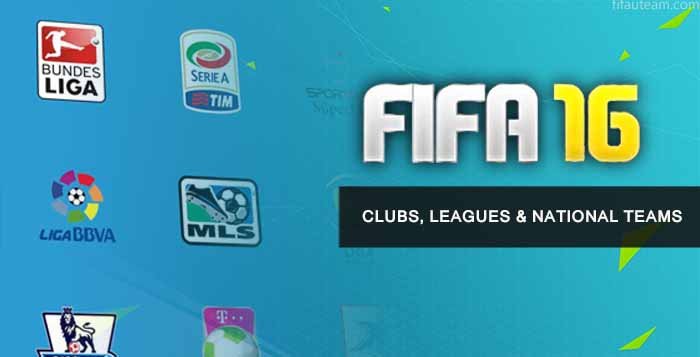 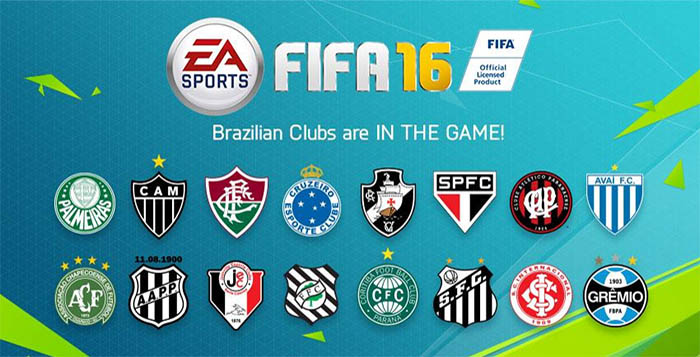 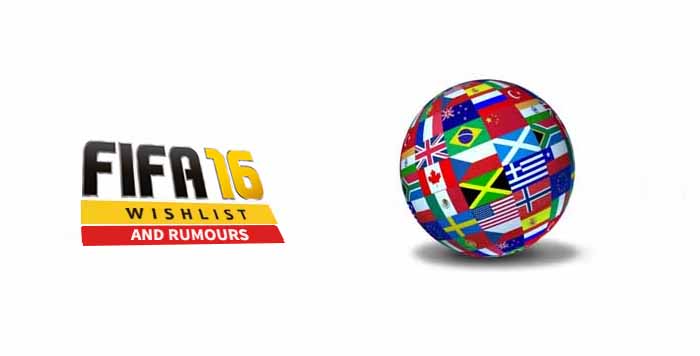 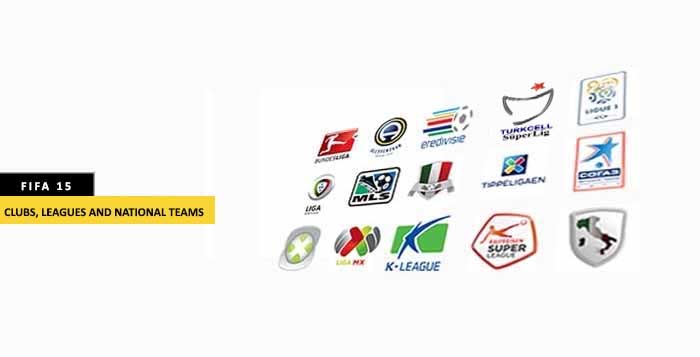 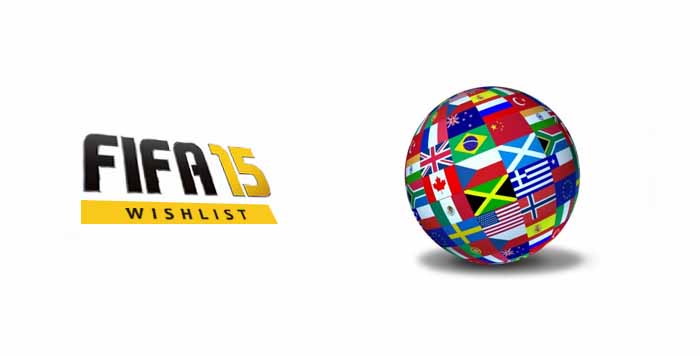 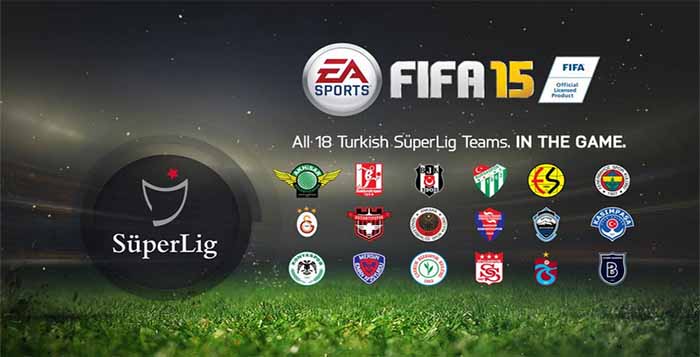 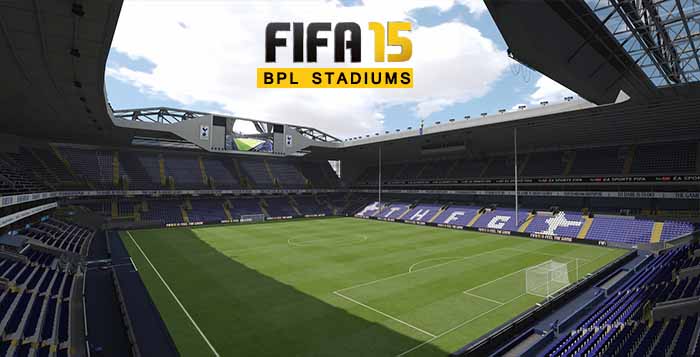 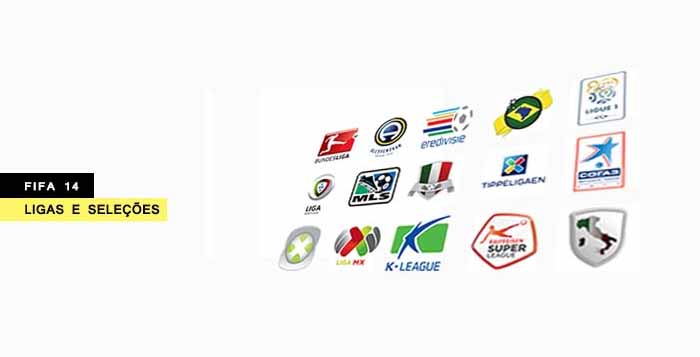